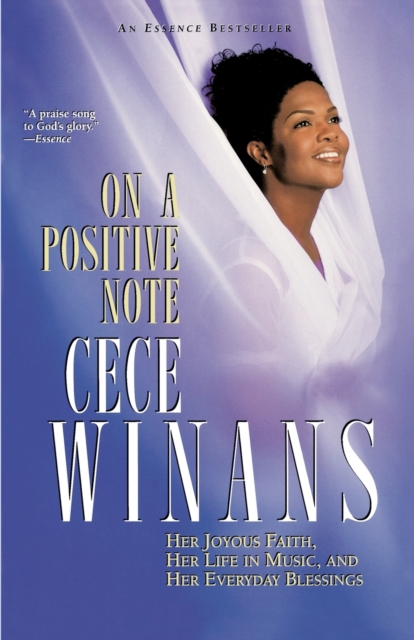 On a Positive Note Paperback / softback

Eight-time Grammy Award (R) winner CeCe Winans has broken new ground as a superstar of gospel: her celebrated career includes platinum and gold albums, collaborations with Whitney Houston, and forays into television and the Broadway stage.

Now CeCe Winans recalls a life full of blessings in this warm and intimate memoir. On a Positive Note is CeCe's inspiring story of her journey from the projects of Detroit to international fame and award-winning success.

She portrays how she took the brave step of leaving home, along with her brother BeBe, to work as a background singer on Jim and Tammy Faye Bakker's television program.

She offers the courageous testimony of a rising recording star facing life-changing decisions, and tells the wonderful story of meeting the man who became her soul mate and husband. And finally, CeCe Winans shares a moving and candid account of her lifelong attempt, through times of tears and laughter, to sing of God's glory and live with His love in her heart. A multiple Grammy, Dove , Stellar , and NAACP Image Award winner -- both on her own and in partnership with BeBe -- CeCe is also a wife, mother, daughter, sister, and friend.

CeCe's reflections offer a reassuring sense of companionship to women facing their own challenges, doubts, and hopes -- and an inspiration to keep the fires of faith burning bright. 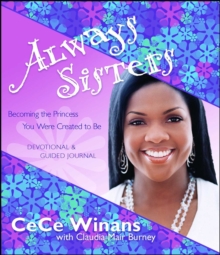