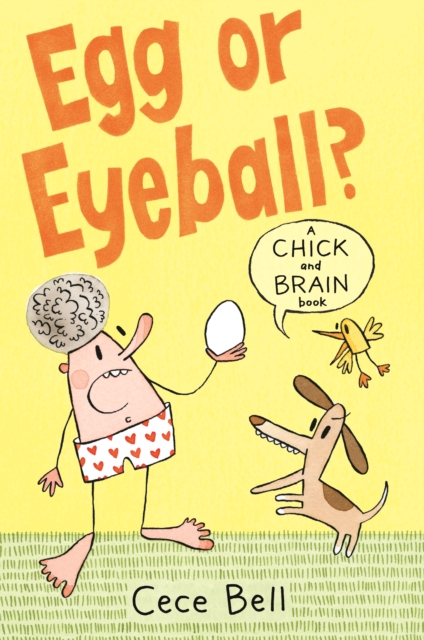 Part of the Chick and Brain series

The second book in the quirky and hilarious Chick and Brain series, from the Newbery Honor winning author-illustrator Cece Bell. An comic storybook for beginner readers that will have little ones in fits of giggles.

Meet Chick and Brain. Chick likes to follow the rules. Brain might not be as smart as he looks. In Egg or Eyeball?, Chick and Brain have found a mysterious object.

Chick says it's an EGG. But Brain is sure it's an EYEBALL! A graphic novel for very young children that is loaded with verbal and visual humour.

Perfect for fans of Mo Willems' Elephant and Piggie series.

Also by Cece Bell  |  View all 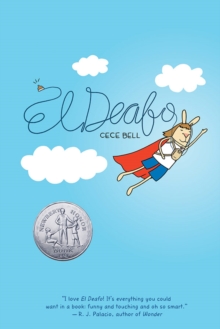 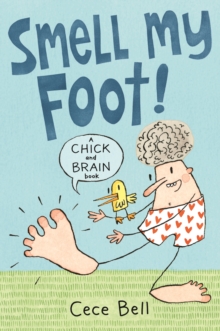 Chick and Brain: Smell My Foot! 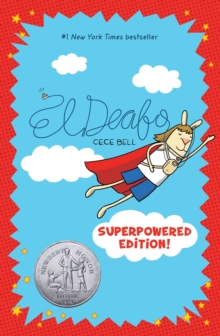 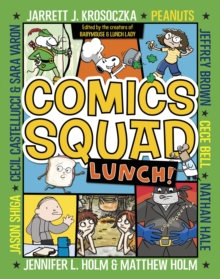 Also in the Chick and Brain series

Chick and Brain: Smell My Foot!