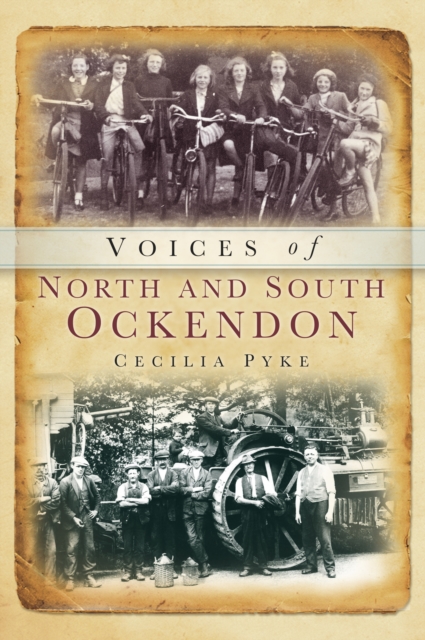 This warm and nostalgic collection of memories reveals the fascinating history of North and South Ockendon before, during and after the Second World War.

The 1930s saw great change in South Ockendon as London Land Company, London County Council and Essex County Council began buying up land belonging to the Belhus estate and, after the Second World War, rehousing families from London whose homes had been destroyed by the Blitz.

Life also changed for the inhabitants of North Ockendon, as the old ways of farming were replaced by modern machinery, with jobs disappearing and village life diminishing.

Horses practically vanished from the area and rows of green vegetables were replaced by wheat, barley and rape.

Those who live and have lived in the area reminisce about their childhoods, creating a valuable historical record of Ockendon heritage which will bring back poignant memories to all who have connections with the area.

Also by Cecilia Pyke  |  View all 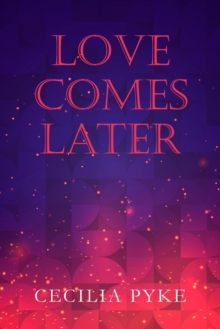 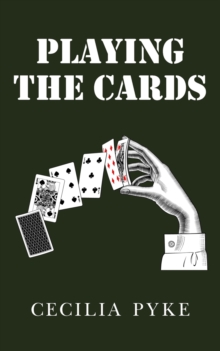 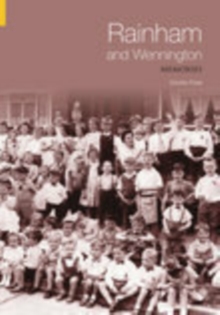 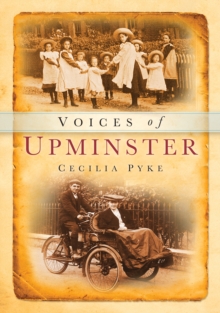