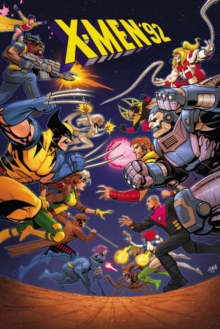 The X-Men of the 90s are back in highly animated new adventures, following on from the hit Secret Wars series starring the mutants of a more extreme decade With Cassandra Nova defeated, the X-Men have taken in all the young mutants she had rounded up and are officially reopening the Xavier School for Gifted Children. 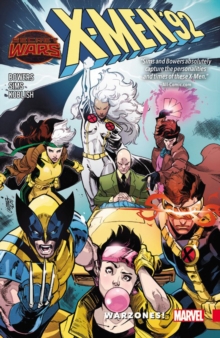 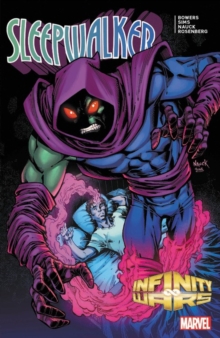 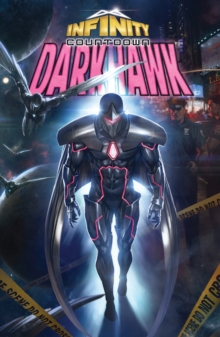 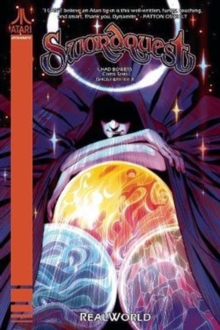