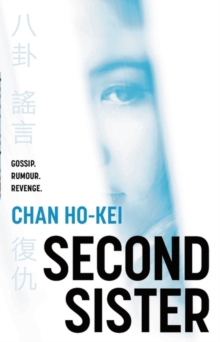 Gossip. Rumour. Revenge. Wun Wah Tower. Kwun Tong district, Hong Kong. When Siu-Man jumped from her window on the twenty-second floor, everyone assumed it was suicide.

But Sui-Man's sister, Nga-Yee, a quiet and unassuming librarian, is determined to prove it was murder.

The police aren't interested in re-opening a solved case so she contacts a man known only as N. - a hacker, and an expert in cybersecurity and manipulating human behaviour. What follows is a cat-and-mouse game through the vibrant city of Hong Kong.

The pair's investigation takes them from creepy commuter-train gropers to Siu-Man's gossipy friends to the dark corners of the city's digital underground - where online bullies, sexual predators and shady tech businesses stalk their prey... Reviews for Second Sister: 'An elaborate plot' New York Times'Moves at a breathtaking pace and, with its bounty of high-tech hazard, excites like a vintage Tom Clancy novel' Wall Street Journal'An important, multidimensional and even educational read into the dangers of cyber bullying' The Straits Times'Sharp-witted and intense ... 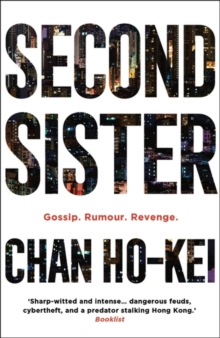 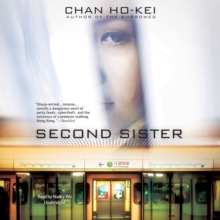 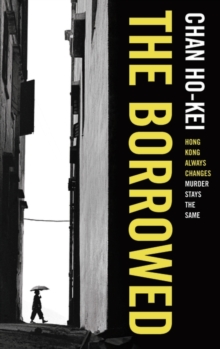 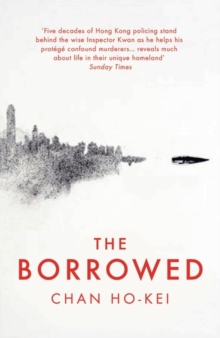