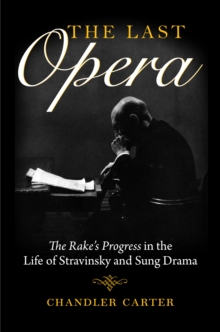 The Last Opera : <I>The Rake's Progress</I> in the Life of Stravinsky and Sung Drama Paperback / softback

From the fall of 1947 through the summer of 1951 composer Igor Stravinsky and poet W.

H. Auden collaborated on the opera The Rake's Progress.

At the time, their self-consciously conventional work seemed to appeal only to conservative audiences.

Few perceived that Stravinsky and Auden were confronting the central crisis of the Modern age, for their story of a hapless eighteenth-century Everyman dramatizes the very limits of human will, a theme Auden insists underlies all opera.

The central and most detailed story explores the libretto and music of The Rake's Progress.

The second positions the opera as a focal point in Stravinsky's artistic journey and those who helped him realize it-his librettists, Auden and Chester Kallman; his protege Robert Craft; and his compatriot, fellow composer, and close friend Nicolas Nabokov.

By exploring the ominous cultural landscape in which these fascinating individuals lived and worked, the book captures a pivotal twenty-five-year span (from approximately 1945 to 1970) during which modernists like Stravinsky and Auden confronted a tectonic disruption to their artistic worldview.

Ultimately, Carter reveals how these stories fit into a larger third narrative, the 400-year history of opera.

This richly and lovingly contextualized study of The Rake's Progress sheds new light on why, despite the hundreds of musical dramas and theater pieces that have been written since its premier in 1951, this work is still considered the "the last opera."

Also in the Russian Music Studies series   |  View all 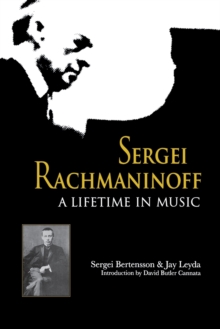 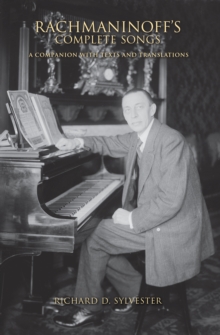 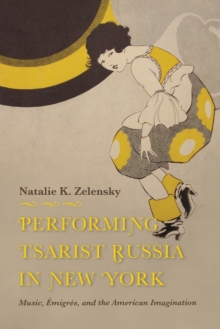 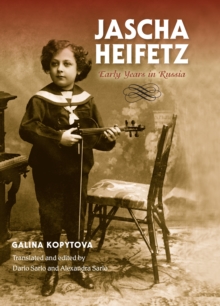