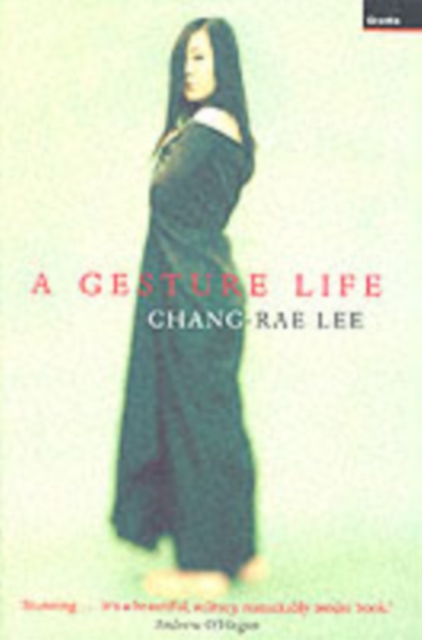 Franklin Hata, Korean by birth but raised in Japan, is an outsider in American society, but he embodies the values of the town he calls his own - he is polite and keeps himself to himself.

Franklin deflects everyone with courtesy and impenetrable decorum, and becomes a respected elder of his small, prosperous American town. 'You make a whole life out of gestures and politeness,' Sunny tells her adoptive father.

But as Sunny tries to unpick her father's scrupulous self-control, the story he has repressed emerges: his life as a medic in the Japanese Army and his love for a Korean woman forced into sexual service for the troops.

This is a compelling novel, told in Franklin's own careful, measured words as he struggles to reconcile the propriety of his current life with the tragedies of the past.

Building on the success of the award-winning Native Speaker, A Gesture Life established Lee as a unique and powerful voice in American fiction.

Also by Chang-rae Lee  |  View all 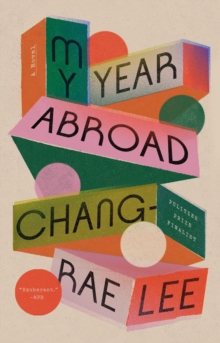 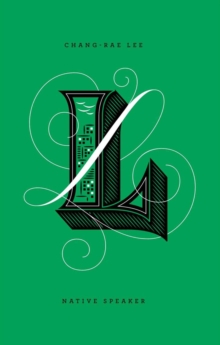 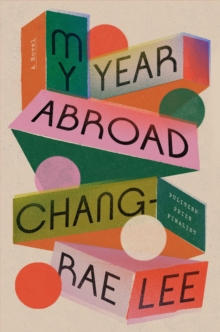 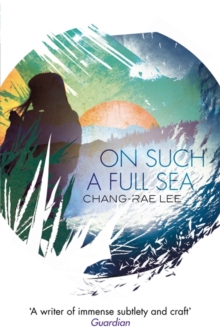 On Such A Full Sea