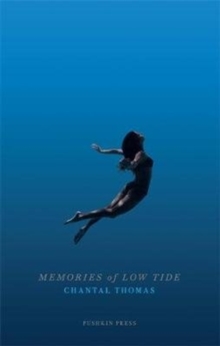 Can a daughter ever really understand her mother?Chantal Thomas grew up in a seaside town on the Atlantic coast of France, inheriting from her mother an obsession with the sea, and for swimming.

In this tender and eloquent memoir she seeks to understand her quixotic, often inscrutable mother - a woman who was luminous in the water and once dived into the moat of the Palace of Versailles, but became fettered by marriage and domestic life. Thomas combs the beaches of her childhood for memories, recalling the sensory pleasures of the sands, the first sharp touch of cold water, and discovering the multitude of ways in which she is still her mother's daughter.

Also by Chantal Thomas   |  View all 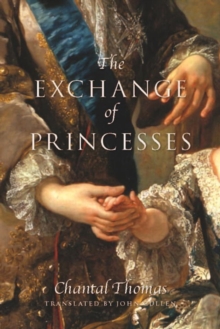 The Exchange Of Princesses 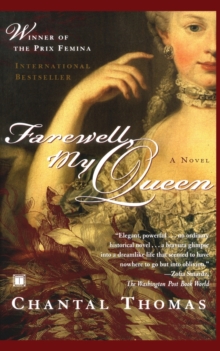 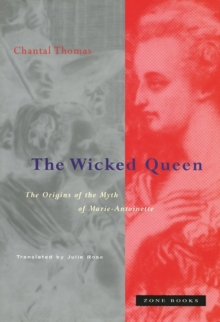 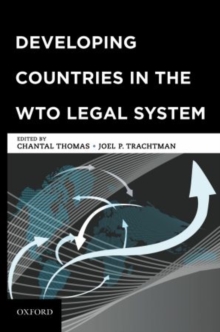 Developing Countries in the WTO Legal...