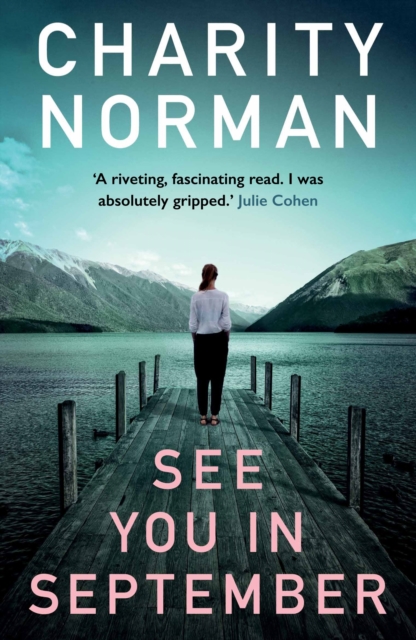 See You in September Paperback / softback

Cassy smiled, blew them a kiss. 'See you in September,' she said. It was a throwaway line. Just words uttered casually by a young woman in a hurry. And then she'd gone. It was supposed to be a short trip - a break in New Zealand before her best friend's wedding.

But when Cassy waved goodbye to her parents, they never dreamed that it would be years before they'd see her again.

Having broken up with her boyfriend, Cassy accepts an invitation to stay in an idyllic farming collective.

Overcome by the peace and beauty of the valley and swept up in the charisma of Justin, the community's leader, Cassy becomes convinced that she has to stay. As Cassy becomes more and more entrenched in the group's rituals and beliefs, her frantic parents fight to bring her home - before Justin's prophesied Last Day can come to pass. A powerful story of family, faith and finding yourself, See You in September is an unputdownable new novel from this hugely compelling author.

Also in the Charity Norman Reading-Group Fiction series  |  View all 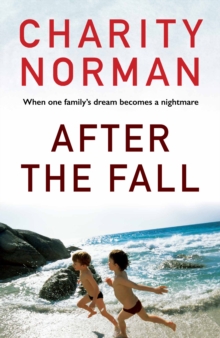 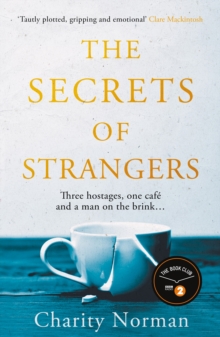 The Secrets of Strangers 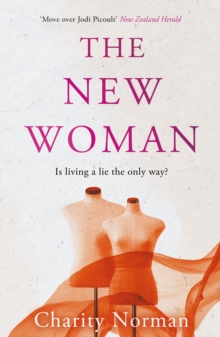 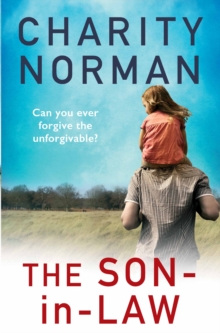