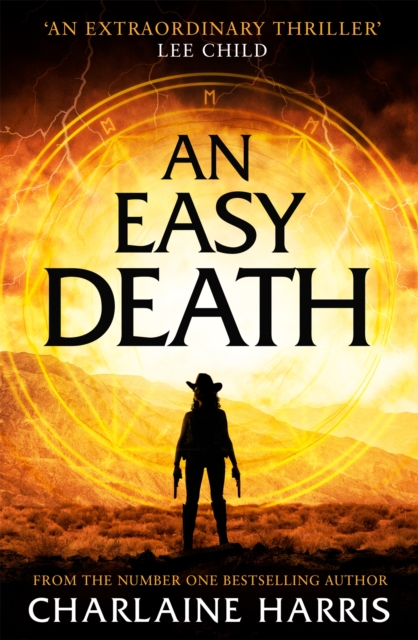 Part of the Gunnie Rose series

Set in a fractured United States, in the southwestern country now known as Texoma, this is a world where magic is acknowledged but mistrusted.

Battered by a run across the border to Mexico, gunslinger Lizbeth Rose takes a job offer from a pair of Russian wizards.

She may be young, but Gunnie Rose has acquired a fearsome reputation and the wizards are at a desperate crossroads, even if they won't admit it.

They're searching frantically to locate the only man whose blood they believe can save their tsar's life. As the trio journey through an altered America, they're set upon by enemies.

It's clear that a powerful force does not want them to succeed in their mission.

Lizbeth Rose is a gunnie who has never failed a client, but her oath will test all of her skills and resolve to get them all out alive. The Dark Tower meets True Blood in this gritty and wildly entertaining tale of Gunnie Rose.

A woman fighting unimaginable odds to keep her people alive after the disintegration of America, this is a surefire hit for fans of The Walking Dead or Westworld. Praise for Charlaine Harris'A gripping, twisty-turny, thrill-ride of a read' Karin Slaughter, New York Times bestselling author'Harris has a remarkable talent for world building' Booklist'Will leave readers enthralled. [A] fascinating setting and a heroine who's sure to be a new fan favourite' Publishers Weekly (starred review)'A master of her craft . . . dazzling' Seanan McGuire, NYT Bestselling author'A gritty, action-filled story with a touch of magic' Anne Bishop, NYT Bestselling author

Also by Charlaine Harris  |  View all 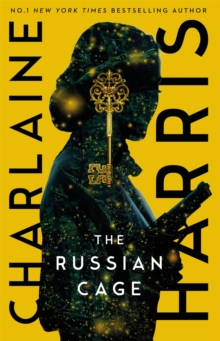 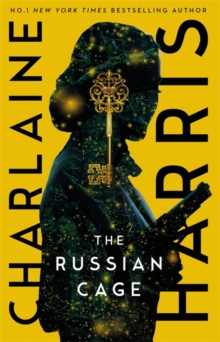 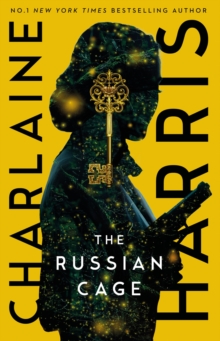 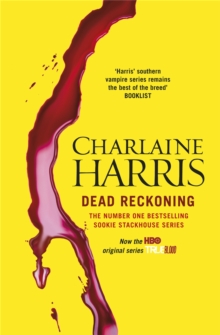 Also in the Gunnie Rose series  |  View all 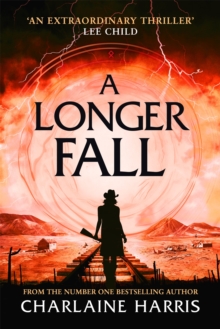