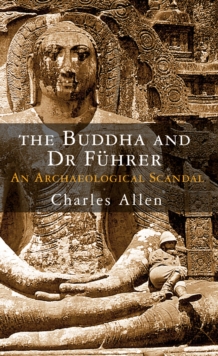 The Buddha and Dr Fuhrer - An Archaeological Scandal Hardback

In January 1898 a British landowner, William Claxton Peppe, excavated a large Buddhist brick stupa on his estate close to India's border with Nepal.

At a depth of 24 feet he uncovered a huge stone coffer, within which were a number of reliquary vases together with a mass of jewels and gold offerings.

The opening of the Piprahwa stupa followed on from the discovery nearby of the birthplace of the Buddha (Lumbini) and the legendary city (Kapilavastu) where he had grown into manhood as Prince Sidhartha, but what made this discovery so important was an inscription found on the top of one of the reliquary caskets declaring it to contain ashes of the Buddha left there by members of his own Sakya clan.

This news aroused world-wide interest, not least in the Buddhist world, since no other so well authenticated relics of the Buddha had ever been found.

But almost immediately it became known that a German archaeologist, Dr Anton Fuhrer, working nearby at the same time had not only made bogus claims and faked his results but had also been associated with the dig.

Fuhrer was quickly unmasked by a British magistrate who himself had a stake in the excavation. Renowned India expert Charles Allen tells the story, weaving in the results of a conference held at Harewood House in June 2006 on the validity of the Piprahwa dig and considering the results of recent carbon dating.

Also by Charles Allen   |  View all 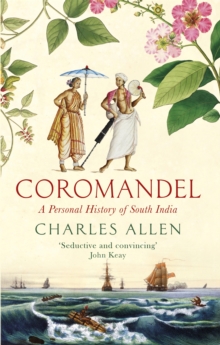 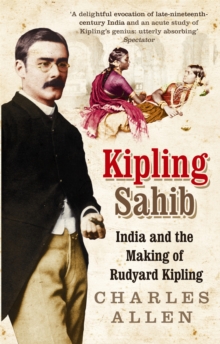 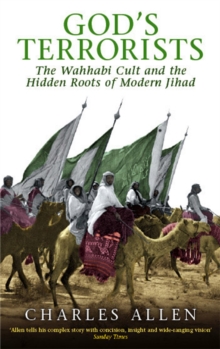 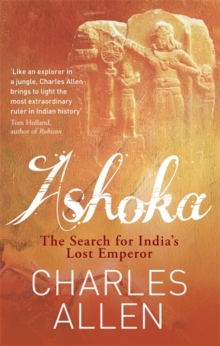