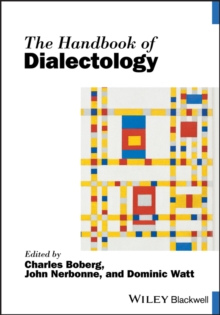 The Handbook of Dialectology Paperback / softback

Part of the Blackwell Handbooks in Linguistics series

The Handbook of Dialectology provides an authoritative, up-to-date and unusually broad account of the study of dialect, in one volume.

Each chapter reviews essential research, and offers a critical discussion of the past, present and future development of the area. The volume is based on state-of-the-art research in dialectology around the world, providing the most current work available with an unusually broad scope of topicsProvides a practical guide to the many methodological and statistical issues surrounding the collection and analysis of dialect dataOffers summaries of dialect variation in the world's most widely spoken and commonly studied languages, including several non-European languages that have traditionally received less attention in general discussions of dialectologyReviews the intellectual development of the field, including its main theoretical schools of thought and research traditions, both academic and appliedThe editors are well known and highly respected, with a deep knowledge of this vast field of inquiry

Also in the Blackwell Handbooks in Linguistics series   |  View all 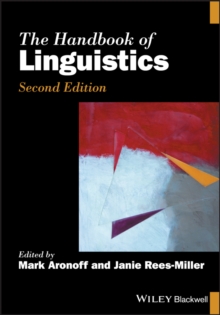 The Handbook of Linguistics 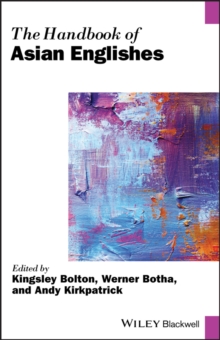 The Handbook of Asian Englishes 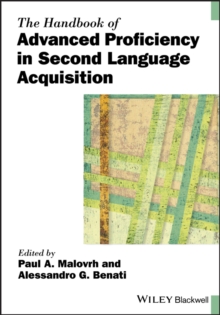 The Handbook of Advanced Proficiency in... 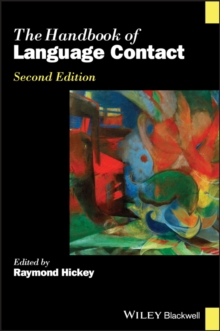