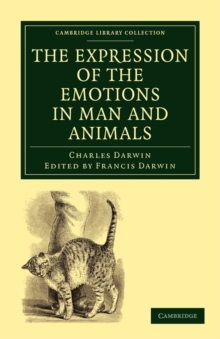 The Expression of the Emotions in Man and Animals Paperback / softback

This second edition of The Expression of the Emotions in Man and Animals was edited by his son Francis Darwin and published in 1890.

As Sir Francis notes in his brief preface, because the first edition did not sell out in Charles Darwin's lifetime, 'he had no opportunity of publishing the material collected with a view to a second edition.' This material, in the form of 'a mass of letters, extracts from and references to books' was utilised in the second edition, as were Darwin's pencilled corrections in his own volume of the first.

The book is a study of the muscular movements of the face (both human and animal) triggered by the emotions being felt - a 'physical' response to a 'mental' sensation.

Darwin's detailed analysis of what actually happens to a body in a state of fear, or joy, or anger is illustrated by photographic images. 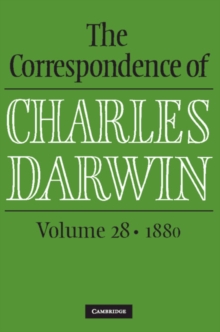 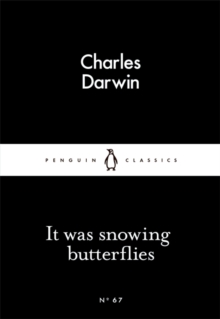