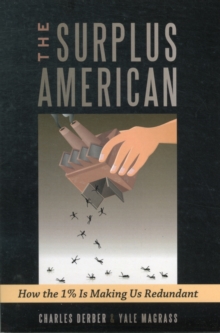 Surplus American : How the 1% is Making Us Redundant Paperback / softback

The Surplus American considers a future where increasing numbers of Americans will be rendered jobless and redundant.

Exploring the ongoing crisis of 'surplus people' today, authors Charles Derber and Yale Magrass show that the jobless are merely the tip of the iceberg.

Drawing on the work of economists and highlighting new trends, the book identifies a number of primary groups within the category of 'surplus' including the underemployed, people forcibly removed or induced to leave the labour force and retirees.

Derber and Magrass argue that a majority of the US public is now part of the surplus population constituting an integral part of the economy.

The authors conclude that these movements will be essential to solving the crisis of surplus people and redirecting the economy in a more positive direction.

Also by Charles Derber   |  View all 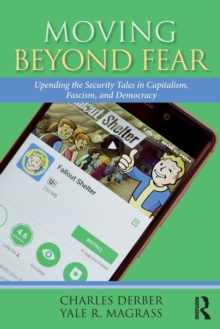 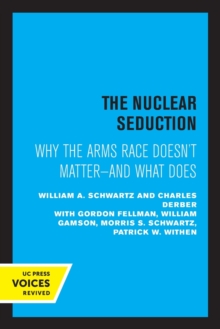 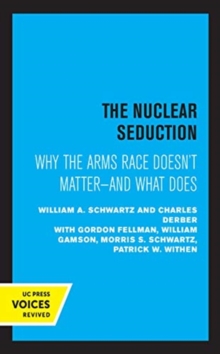 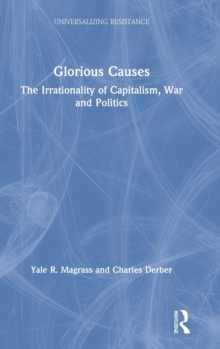