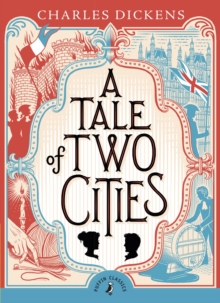 Charles Darnay and Sydney Carton are alike in appearance, different in character and in love with the same woman.

In the midst of the French Revolution, Darnay, who has fled to London to escape the cruelty of the French nobility, must return to Paris to rescue his servant from death.

But he endangers his own life and is captured. Carton may be able to help, but will his resemblance be enough to save Darnay's life?With an witty introduction by bestselling author, Roddy Doyle. 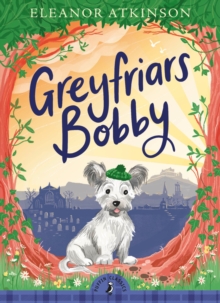 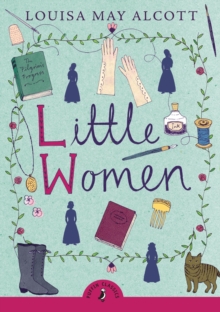 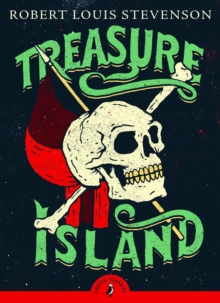