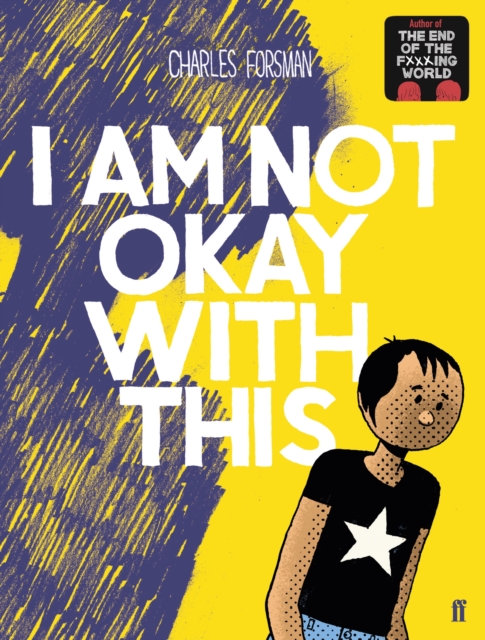 I Am Not Okay With This Paperback / softback

*ORIGINAL SERIES NOW STREAMING ON NETFLIX*From the creator of THE END OF THE FUCKING WORLD'Scary, disturbing and expertly executed . . good if not better than Forsman's most celebrated precursor.' GROVELFifteen-year-old Syd feels totally out of place.

She's skinny but not 'hot-skinny', she's dealing with the death of her father in silence, and her best friend (who Syd is really in love with) is dating a homophobic bully.

Syd's guidance counselor gives her a diary in which to vent her frustration, but Syd has another outlet for her anger, one which threatens to overwhelm her entirely.

From acclaimed cartoonist Charles Forsman, I Am Not Okay With This expertly channels teenage ennui while telling a powerful story about the intense and sometimes violent tug of war between trauma and control. 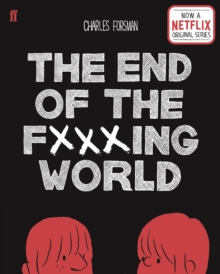 The End of the Fucking World 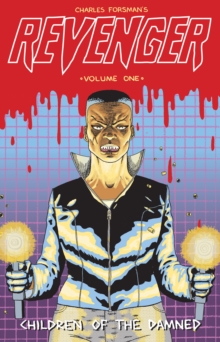 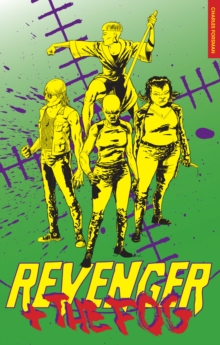 REVENGER AND THE FOG