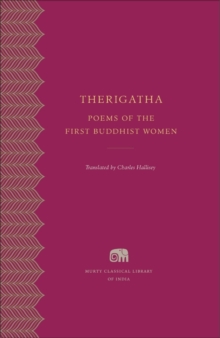 The Therigatha, composed more than two millennia ago, is an anthology of poems in the Pali language by and about the first Buddhist women.

These women were theris, the senior ones, among ordained Buddhist women, and they bore that epithet because of their religious achievements.

The poems they left behind are arguably among the most ancient examples of women's writing in the world and they are unmatched for their quality of personal expression and the extraordinary insight they offer into the lives of women in the ancient Indian past-and indeed, into the lives of women as such. This new version of the Therigatha, based on a careful reassessment of the major editions of the work and printed in the Roman script common for modern editions of Pali texts, offers the most powerful and the most readable translation ever achieved in English. The Murty Classical Library of India makes available original texts and modern English translations of the masterpieces of literature and thought from across the whole spectrum of Indic languages over the past two millennia in the most authoritative and accessible formats on offer anywhere. 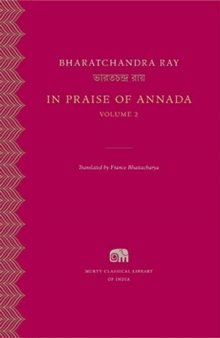 In Praise of Annada, Volume 2 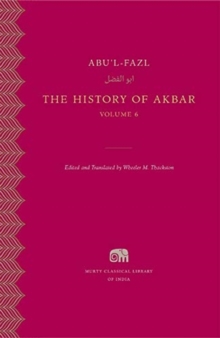 The History of Akbar, Volume 6 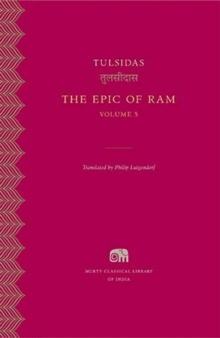 The Epic of Ram, Volume 5 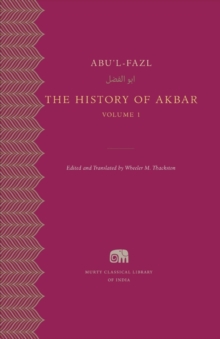 The History of Akbar