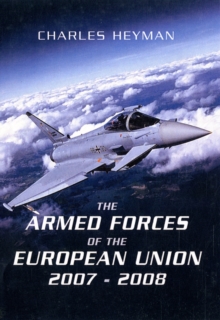 This first edition of an entirely new publication for the first time provides comprehensive information on what is one of the world's largest military force groupings.

In addition, there is be detail regarding the force structure of the 25 member states and characteristics of the major land, sea and air equipment. 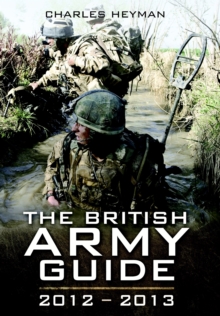 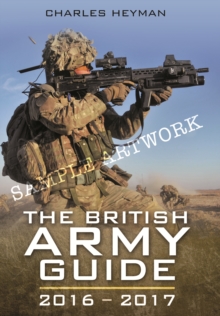 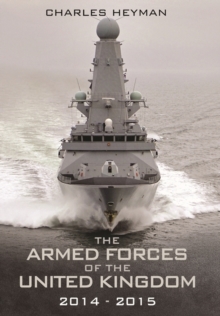 Armed Forces of the United Kingdom...