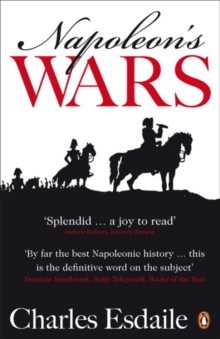 No other soldier has provoked as much anger or as much fervour as Napoleon Bonaparte.

Was he a monster, driven on by an endless, ruinous quest for military adventure - or was he a social and political visionary, brought down by petty reactionaries clinging to their privileges?Charles Esdaile's major new work reframes our understanding of Napoleon.

Napoleon's Wars looks beyond the insatiable greed for glory to create a new, genuinely international context for Napoleon's career.

The battles themselves Esdaile sees as almost side-effects, the consequences of rulers being willing to take the immense risks of fighting or supporting Napoleon - risks that could result in the extinction of entire countries and regimes. 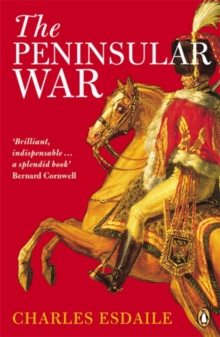 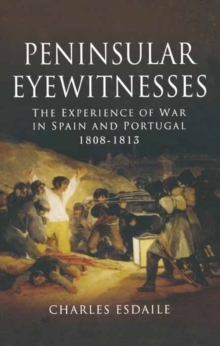 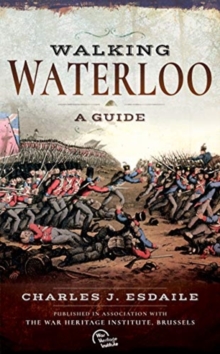 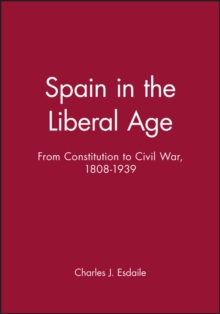 Spain in the Liberal Age