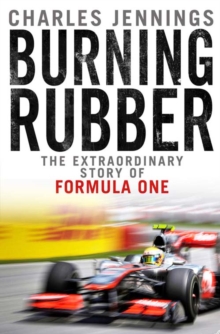 In Burning Rubber, Charles Jennings tells the fast and furious tale of motor sport's premier competition, from its earliest roots in the suicidal road races of the Edwardian age to the brave new world of Hamilton, Button, Alonso and Vettel in the 2000s. In a narrative bristling with anecdote and incident, he explores the lost world of the 1950s racetrack, the rise of British constructors in the 1960s, the impact of technological changes from the late 1970s, the advent of the high-profile team boss in the 1980s and the revolution wrought on Formula One by computers in the 1990s.

Throughout, sparkling and incisive profiles shed revelatory light on the drivers who have risked life and limb: the brilliant but inscrutable Juan Manuel Fangio, the ebullient Stirling Moss, the champagne-gargling James Hunt, the cerebral Alain Prost and mercurial Ayrton Senna, the adenoidal Nigel Mansell, the metronomic Michael Schumacher, the precocious Lewis Hamilton and the reborn Jenson Button.

Burning Rubber takes the reader on a white-knuckle drive through the bends, straights, chicanes and pit stops of Formula One's chequered history.

Also by Charles Jennings   |  View all 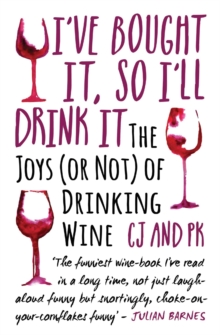 I've Bought it, So I'll Drink it 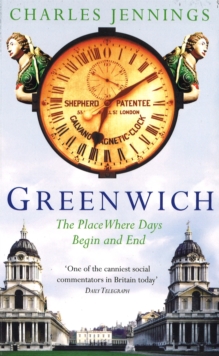 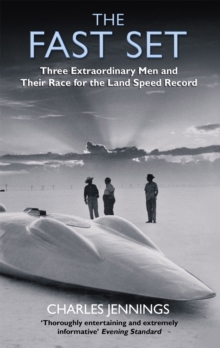 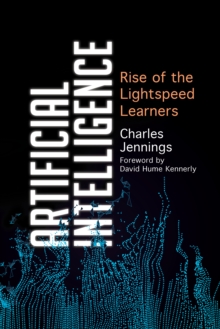