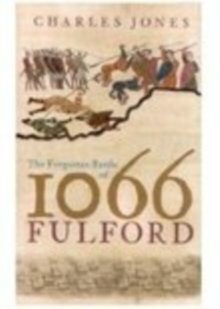 This is a history of the forgotten third battle of 1066, the battlefield which until now remained undiscovered.

Three weeks and three days before the epic clash at Hastings in 1066 between Harold II and William of Normandy, a battle of the same size and scale took place just south of York at Fulford.

Harald Hardrada, king of Norway, in alliance with Tostig, Harold II's brother, invaded with 300 ships, sailing up the Ouse just south of York.

Edwin and Morcar, Harold's brothers-in-law and earls of Mercia and Northumbria, gave battle at Fulford.

This site has been forgotten, and largely undisturbed, for almost a thousand years.

Charles Jones' book investigates the complex events that forced King Harold II of England to divide his army in order to defend his new kingdom from the invasions he expected in the north and the south.

Also by Charles Jones   |  View all 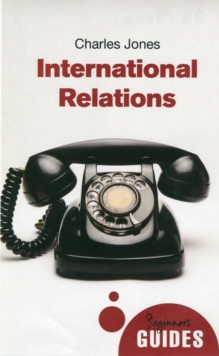 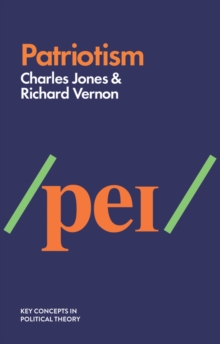 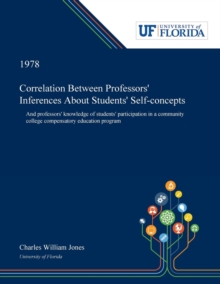 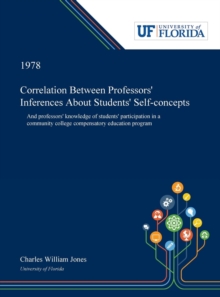