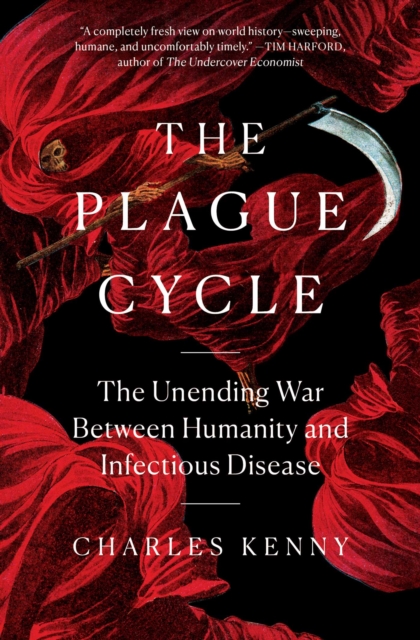 The Plague Cycle : The Unending War Between Humanity and Infectious Disease Paperback / softback

A vivid, sweeping, and "fact-filled" (Booklist, starred review) history of mankind's battles with infectious disease that "contextualizes the COVID-19 pandemic" (Publishers Weekly)-for readers of the #1 New York Times bestsellers Yuval Harari's Sapiens and John Barry's The Great Influenza. For four thousand years, the size and vitality of cities, economies, and empires were heavily determined by infection.

Striking humanity in waves, the cycle of plagues set the tempo of civilizational growth and decline, since common response to the threat was exclusion-quarantining the sick or keeping them out.

But the unprecedented hygiene and medical revolutions of the past two centuries have allowed humanity to free itself from the hold of epidemic cycles-resulting in an urbanized, globalized, and unimaginably wealthy world. However, our development has lately become precarious.

Climate and population fluctuations and factors such as global trade have left us more vulnerable than ever to newly emerging plagues.

Greater global cooperation toward sustainable health is urgently required-such as the international efforts to manufacture and distribute a COVID-19 vaccine-with millions of lives and trillions of dollars at stake. "A timely, lucid look at the role of pandemics in history" (Kirkus Reviews), The Plague Cycle reveals the relationship between civilization, globalization, prosperity, and infectious disease over the past five millennia.

It harnesses history, economics, and public health, and charts humanity's remarkable progress, providing a fascinating and astute look at the cyclical nature of infectious disease.

Also by Charles Kenny  |  View all 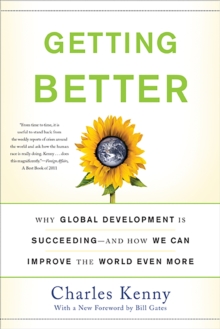 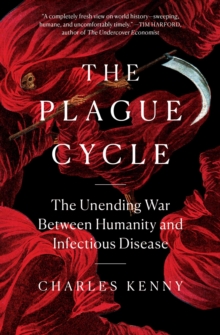 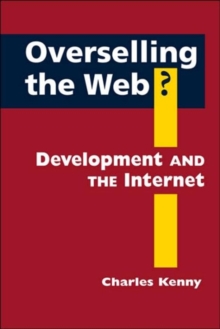 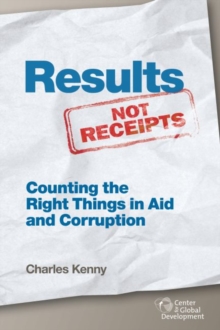