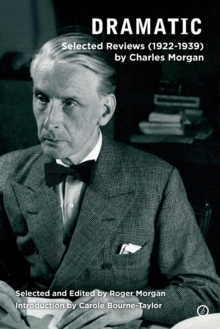 Charles Morgan was the dramatic critic of The Times for most of the years between 1922 and 1939. The reviews for this small selection are taken from thousands written for The Times and from his weekly articles for the New York Times on the London theatre.

Morgan was widely regarded as the most influential critic of his day.

His fellow critic, James Agate, wrote "When Morgan is on form he has us all beat." Though most were written overnight for the following day's paper, they were given space allowed to no modern critic. Beautifully written, they bring to life many of the great actors and actresses and the dramatists, old and new, as the theatre moved from the frivolous Twenties into the shadow of another war and towards the modern theatre of today.

As they mirror the development of English theatrical taste in the inter-war years, they are as much a delight to read, both witty and erudite, as they are an important historical record.

Also by Charles Morgan   |  View all 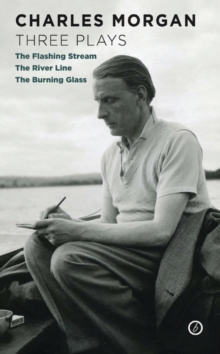 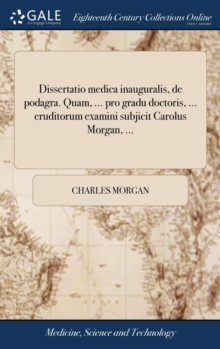 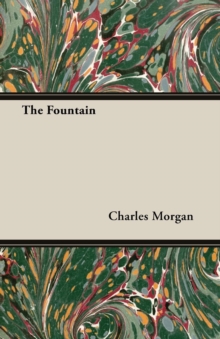 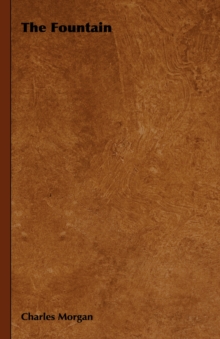