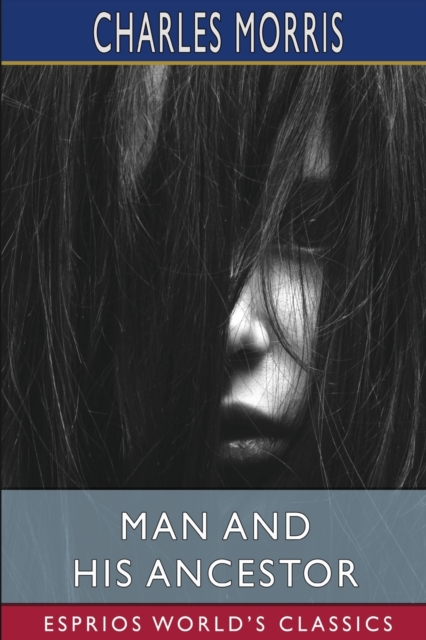 He abandoned his academic career in 1860, working in business up to 1878, while developing his reputation as a professional creative writer and journalist.

After becoming a full-time writer he published a large number of history textbooks, including The War with Spain, histories of the United States, a general History of the World, The Story of Mexico, and History of Pennsylvania.

Other publications include Civilization, a Study of its Elements, The Aryan Race: its Origin and Achievements, The Greater Republic and the Dictionary of Universal Biography.

He also compiled a series of Historical Tales.

Also by Charles Morris  |  View all 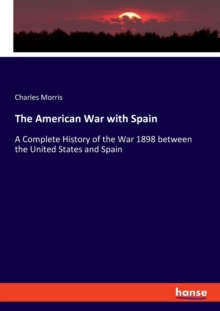 The American War with Spain 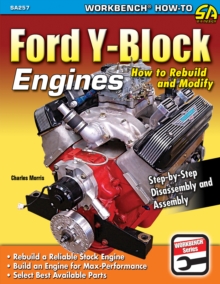 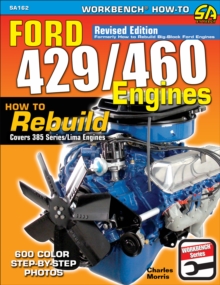 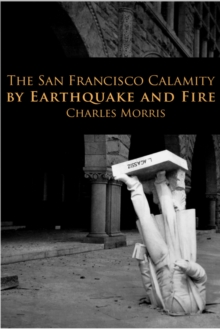