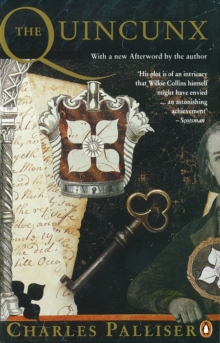 The Quincunx : The Inheritance of John Huffam Paperback / softback

The Quincunx is an epic Dickensian-like mystery novel set in 19th century England, and concerns the varying fortunes of young John Huffam and his mother.

A thrilling complex plot is made more intriguing by the unreliable narrator of the book - how much can we believe of what he says?

First published in 1989, The Quincunx was a surprise bestseller and began a trend for pastiche Victorian novels.

It remains one of the best.

Also by Charles Palliser   |  View all 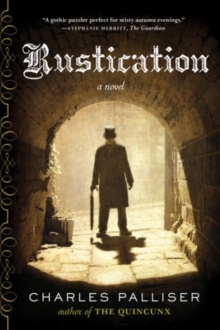 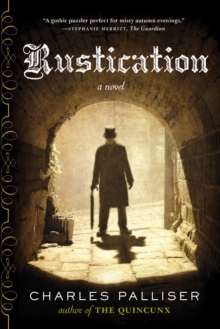 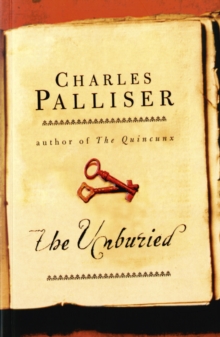 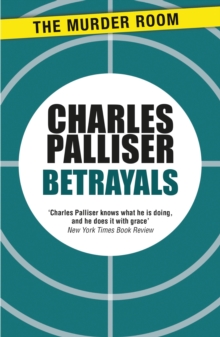