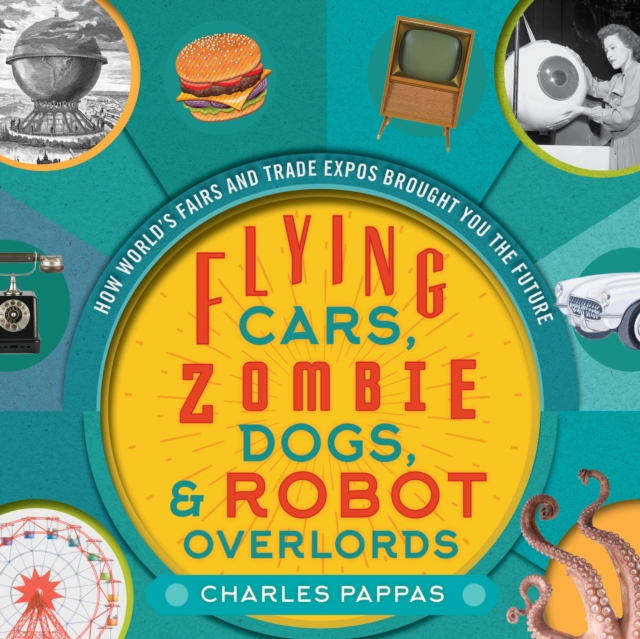 Every time you plug your phone into a wall socket, flick on a TV, withdraw money from an ATM, lick an ice-cream cone, switch on a computer, ride an escalator, play a DVR, watch a movie about dinosaurs, or pop a tranquilizer, you're doing something that originated at a world's fair or trade expo. And yet, it's a world invisible to most. In fact, each new technology and every novel product that rocked America and rolled the world, from the Colt revolver and the Corvette to fax machines and flush toilets, started at trade fairs, a $100 billion industry that includes world expos, trade shows, and state fairs.

More than just promoting material things, however, trade fairs popularized and evangelized every social movement and cultural concept, too, including Manifest Destiny, the closing of the frontier, Nudism, Nazism, Fascism, eugenics, female suffrage, temperance, and technocracy.

In Flying Cars, Zombie Dogs, and Robot Overlords, you'll uncover this hidden world, with bizarre-but-true stories such as:*Female designers GM gave their own car show to--then dumped them like last year's model, though their ideas had been decades ahead of their time. *5,000-strong sham battles between native Americans and mock cavalry to dramatize the end of the frontier and subjugation of non-whites. *Russians who mobbed space-themed fairs in the 1920s, hoping desperately to sign up for interplanetary travel they believed was just months away. *A marketing-savvy eugenics movement using state agricultural fairs to sell America on the idea that breeding humans like livestock would rid us of "defectives."*Salvador Dali's half-naked lobster women, their virtue barely secured by well-placed crustaceans. Flying Cars, Zombie Dogs, and Robot Overlords might change the way you see history--and look at the future. 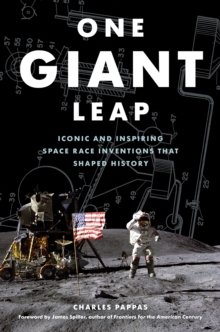 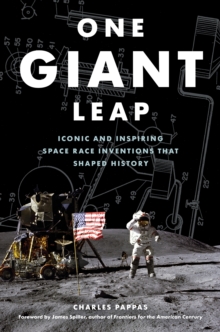