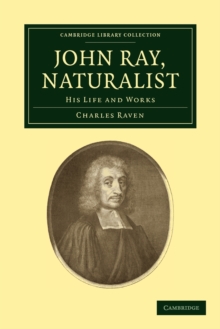 This biography of John Ray, the seventeenth-century naturalist, was first published in 1942 at the height of the Second World War.

It was written by Charles Raven, an eminent theologian who shared Ray's deep respect for intellectual integrity, honest exploration of the natural world, and the value of both theology and scientific endeavour.

More than a superb history, this offers an opportunity to reassess the pivotal contributions of a brilliant but often undervalued scientist.

Ray's major publications were written in Latin; Raven's linguistic skills - coupled with his passion for natural history - made him ideally suited to interpret Ray's scientific legacy.

Raven reviews Ray's academic and scientific careers in the context of the dramatic social upheavals of his time.

He evaluates the remarkable long-term and widespread influence of Ray's work on the development of science, alongside the significance of his final book, The Wisdom of God. 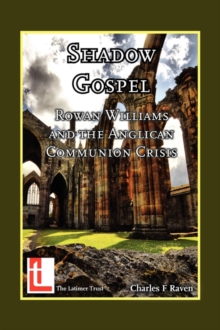 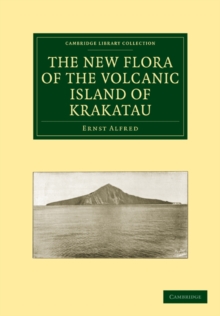 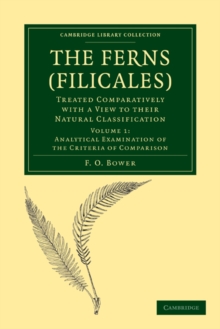 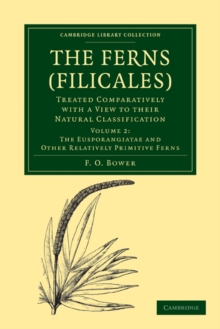 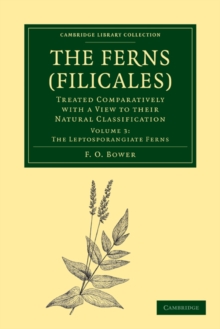