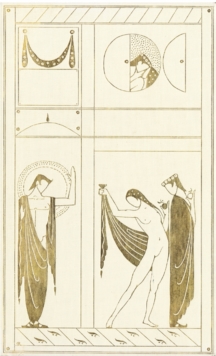 A highly personal memoir of Oscar Wilde, and a close copy of the 1932 original, which was limited to 800 copies Reprinted here for the first time since the limited edition of 1932, this is one of the most evocative and touching memoirs ever written about Oscar Wilde and the circles he moved in.

Charles Ricketts was one of his closest friends; he also worked on stage productions and books with Wilde.

Shortly before he died he wrote this account of his friendship with Wilde, partly as an imagined conversation with a fictitious French writer, Jean Paul Raymond.

The memoir was printed by one of the great book designers of the following generation, Francis Meynell.

This edition reproduces that original design, including the spectacular cover based by Ricketts on his designs for Salome.

An afterword by Matthew Sturgis puts the work in the context of the 1880s and 1890s, of Wilde's astonishing success and terrible downfall.

Also by Charles Ricketts   |  View all 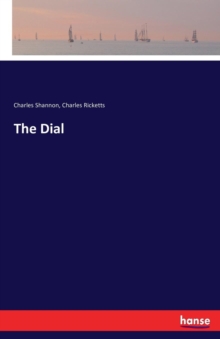 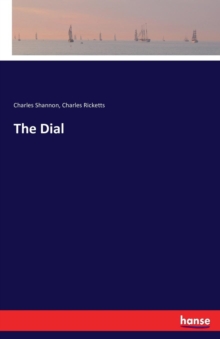 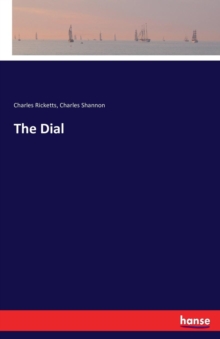 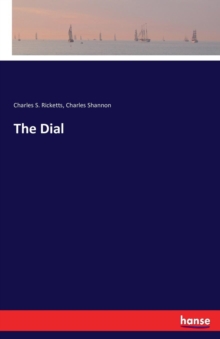