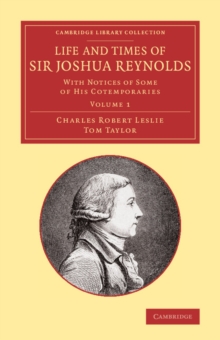 Life and Times of Sir Joshua Reynolds: Volume 1 : With Notices of Some of his Cotemporaries Paperback / softback

This two-volume life of Sir Joshua Reynolds (1723-92) was begun by the Royal Academician Charles Leslie (1794-1859), who had previously published a life of John Constable, also reissued in this series.

On Leslie's death, the journalist and dramatist Tom Taylor (1817-80) completed the work, published in 1865.

Leslie's motive was that he felt that Reynolds had been unfairly treated by an earlier biography.

He aimed to show that Reynolds was 'the genial centre of a most various and brilliant society, as well as the transmitter of its chief figures to our time by his potent art'.

One of the greatest artists of the eighteenth century, especially famous for his portraits, Reynolds was also instrumental in founding the Royal Academy, and was its first president.

Volume 1 covers his early life and his progress as an artist until his fiftieth year. 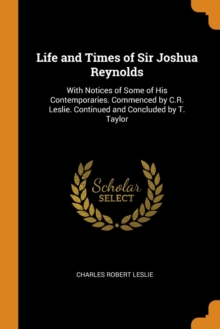 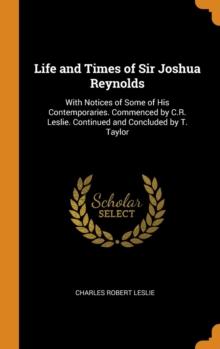 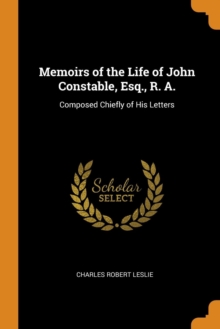 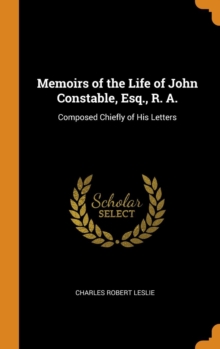 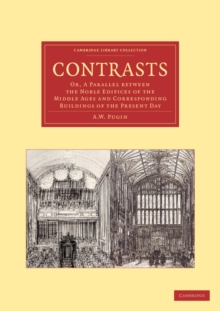 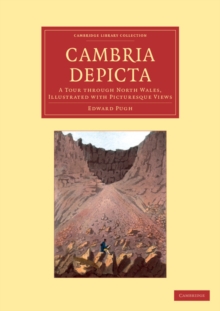 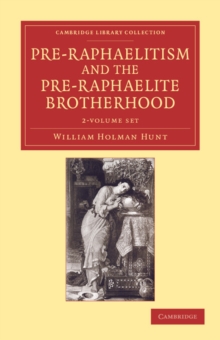 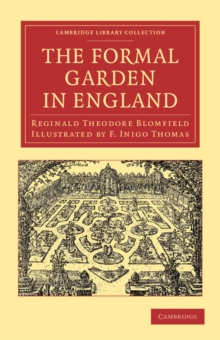