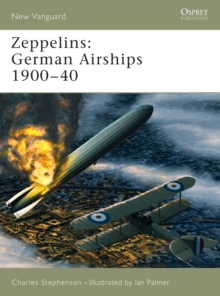 Although deemed a failure, a succession of better craft (LZ2 to 10) enabled the Zeppelin to expand into the consumer market of airship travel, whilst also providing military craft for the German Army and Navy.

The years of the Great War saw the Zeppelins undertake strategic bombing missions against Great Britain.

This title covers the post-war fate of the Zeppelins, including the crash of the Hindenburg, and their use by the Luftwaffe at the beginning of World War II.

Also by Charles Stephenson   |  View all 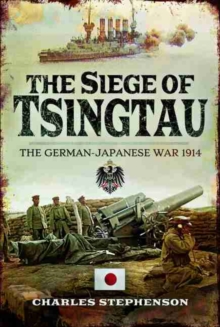 The Siege of Tsingtau 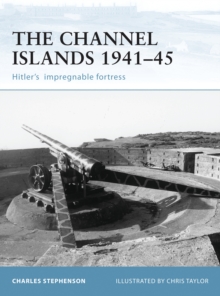 Fortifications of the Channel Islands... 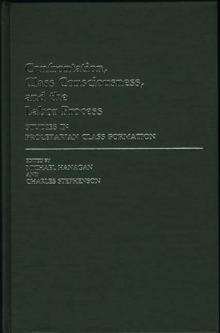 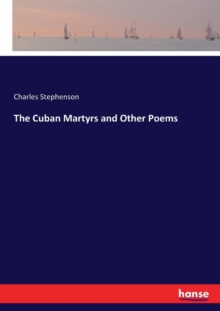 The Cuban Martyrs and Other Poems 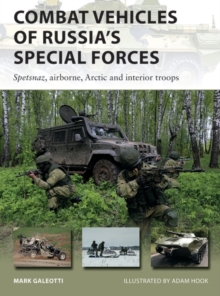 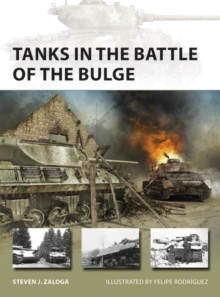 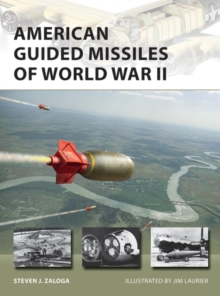