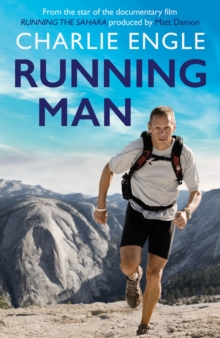 After a decade-long addiction to crack cocaine and alcohol, Charlie Engle hit rock bottom after a near-fatal six-day binge ended in a hail of bullets.

Then he found running, and it has helped keep him sober, focused and alive.

He began to take on the most extreme endurance races, such as the 155-mile Gobi March, and developed a reputation as an inspirational speaker.

However, after he made the documentary Running the Sahara, narrated by Matt Damon, which followed him on a 4500-mile crossing of the desert and helped raise $6 million, he was sent to prison after failing to complete his mortgage application properly.

It was while he was in jail that he became known as 'The Running Man' as he pounded the prison yard, and soon his fellow inmates were joining him, finding new hope through running.

Now, in his brilliantly written and powerful account, Engle tells the story of his life and how running has brought him so much pleasure and peace.

Like such classics as Born to Runor Running with the Kenyans, this is a book that anyone who has ever found solace in the freedom of running will enjoy. 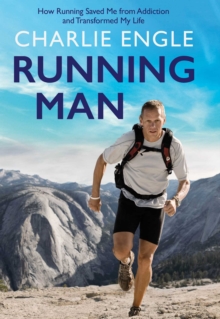