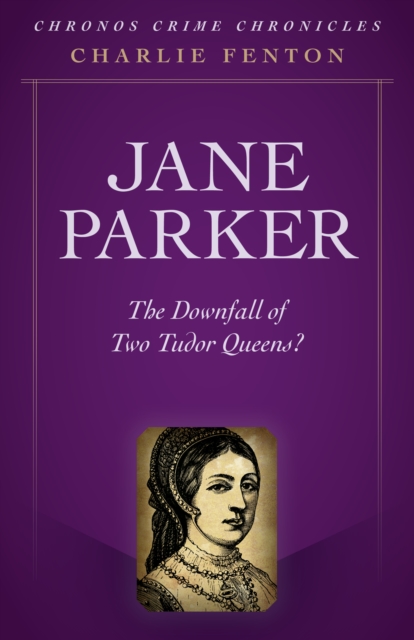 Jane Parker, later Viscountess Rochford, was the sister-in-law of Anne Boleyn and was executed alongside Katherine Howard, yet she has remained in the shadows throughout the years, surrounded by more myths than facts.

She is often portrayed as a malicious woman who was jealous of her husband's relationship with his sister, but the evidence does not support that.

So why is she portrayed as such? It may be the ambiguous nature of her dealings with Henry VIII's fifth queen, Katherine Howard, that have influenced our view of her, but her real story deserves to be told in full.

Jane Parker: The Downfall of Two Tudor Queens? is the next instalment in an exciting new historical true crime series from Chronos Books. 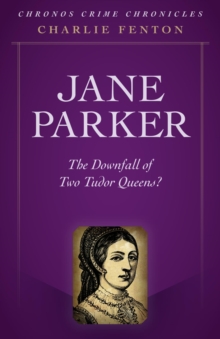