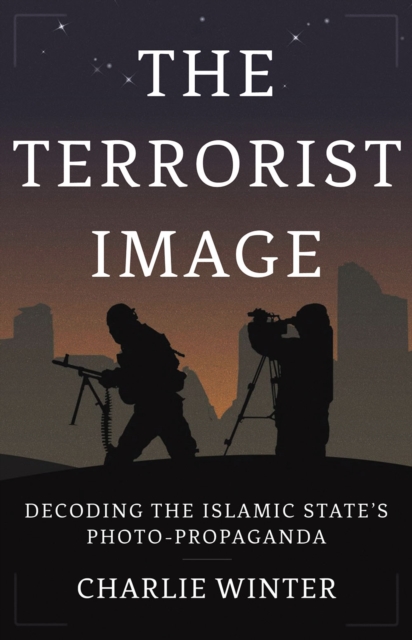 The summer of 2014--when the Islamic State seized Mosul, Iraq's second city; captured vast swathes of eastern Syria; and declared itself a latter-day Caliphate--marked a turning point in the history of photography, one that pushed its already contested relationship with reality to its very limits.

Uniquely obsessed with narrative, image management and branding, the Islamic State used cameras as weapons in its formative years as a Caliphate.

The tens of thousands of propaganda photographs captured during this time were used to denote policy, to navigate through defeat and, perhaps most importantly, to construct an impossible reality: a totalising image-world of Salafi-Jihadist symbols and myths.

Based on a deep examination of the 20,000 photographs Charlie Winter collected from the Islamic State's covert networks online in 2017, this book explores the process by which the Caliphate shook the foundations of modern war photography.

Focusing on the period in which it was at its strongest, Winter identifies the implicit value systems that underpinned the Caliphate's ideological appeal, and evaluates its uniquely malign contribution to the history of the photographic image.

The Terrorist Image travels to the heart of what made the Islamic State tick during its prime, providing unique insights into its global appeal and mobilisation successes. 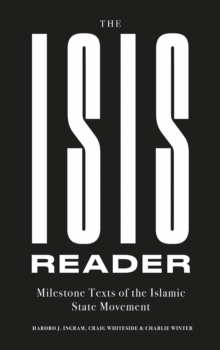