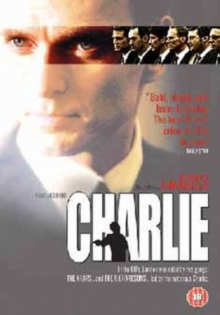 London gangster film based on the story of real life gang boss Charlie Richardson (played by ex-Bros star Luke Goss), who, along with his brother Eddy (Langley Kirkwood), ruled the criminal underworld of South London in the early 1960s.

As Charlie gets increasingly powerful, he becomes involved with white South African businessman Richard Waldeck (Leslie Grantham), and ends up being party to political crimes against members of the ANC.

In 1966 Charlie is caught and put on trial, but the witnesses who testify at his court case are gruesomely punished by his gang, leading to the Judge (Antony Carrick) handing down a 25-year sentence in what bcame known as the 'Torture Trial'.