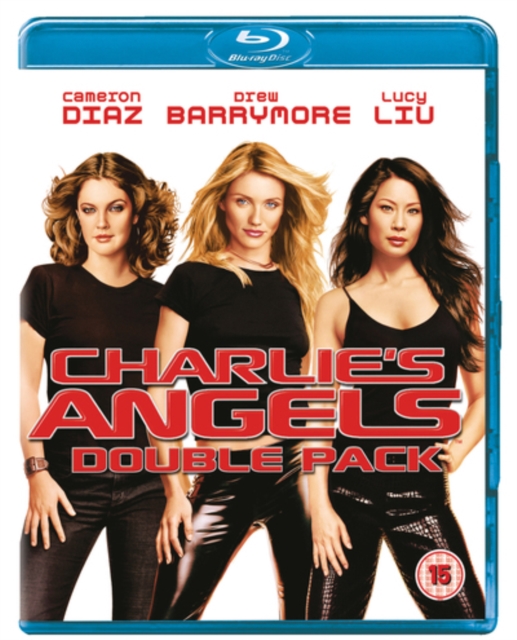 A box set of high-heel action. In 'Charlie's Angels' Drew Barrymore, Cameron Diaz and Lucy Liu star as the glamorous crimebusting trio in this big screen adaptation of the hit 1970s TV show.

Assigned by their reclusive boss Charlie (voiced by John Forsythe) to investigate the disappearance of Eric Knox, a computer scientist whose revolutionary new invention promises to make him a billionaire, it's not long before the Angels find him hidden away in the headquarters of business rival Roger Corwin.

But things are not what they seem and the Angels soon find themselves using their superior Kung Fu skills and state-of-the-art gadgetry in an attempt to foil a cunning revenge plot.

Whilst in the sequel 'Charlie's Angels - Full Throttle' Barrymore, Diaz and Liu reprise their roles (as do several others) as the glamorous crimebusting trio.

This time they are assigned by their reclusive boss Charlie (again voiced by Forsythe) to find a pair of rings that have been coded to contain all the names on the FBI's Witness Protection Program, after several of the names have turned up dead.

Along the way they encounter several foes, namely ex-Angel Madison Lee (Demi Moore), the Thin Man (Crispin Glover) and Dylan's ex, Seamus (Justin Theroux), as well as many reasons to use their high-heels and fighting skills.

Watch out for several cameos from the likes of Bruce Willis, the Olsen twins and, original 'Angel', Jaclyn Smith.

Also directed by McG  |  View all 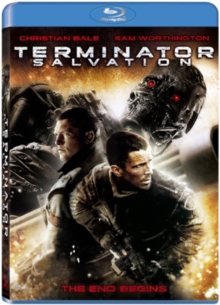 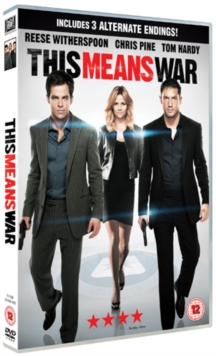 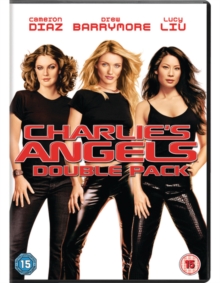 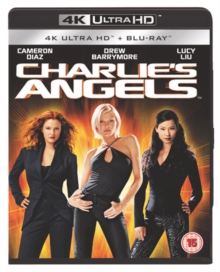