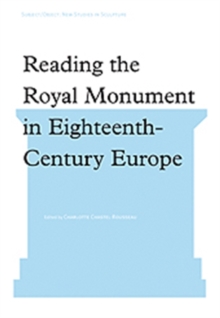 Part of the Subject/Object: New Studies in Sculpture series

Reading the Royal Monument in Eighteenth-Century Europe is the first in-depth study of the major role played by royal monuments in the public space of expanding cities across eighteenth-century Europe. Using the royal public statues as the basis for its examination of modern European cities, the book considers the development of urban landscapes from the creation of capital cities to the last embers of the Ancien Regime and at how the royal politics of the arts affected the cityscapes of the time.

The focus of the book thereby intersects across a spectrum of disciplines, including the social and architectural history of cities, the politics of urban planning, the history of monumental sculpture, and the material culture of the eighteenth century.

Also in the Subject/Object: New Studies in Sculpture series   |  View all 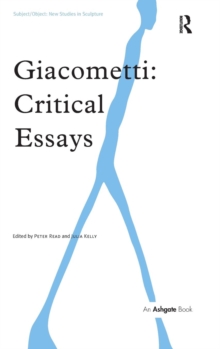 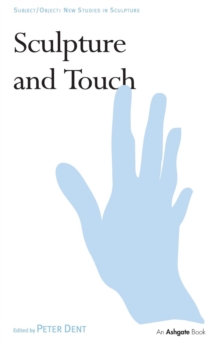 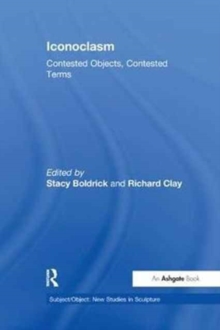 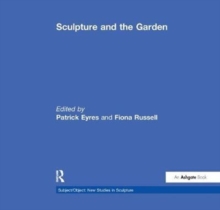 Sculpture and the Garden