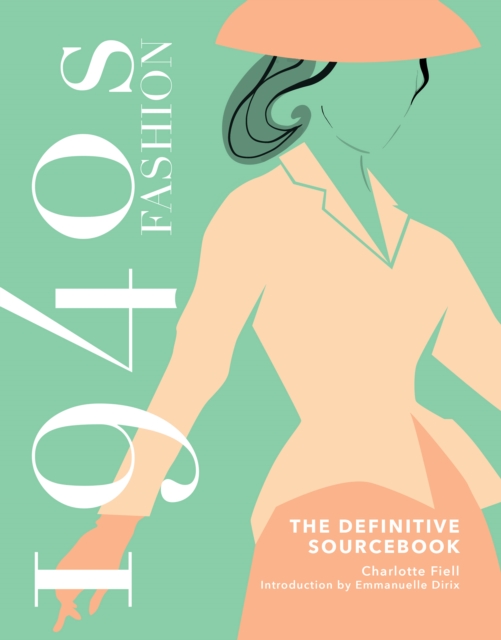 From the ashes of the Second World War came forward-thinking fashions, the likes of which had never been seen before.

The early Forties were defined by thriftiness and practicality, a make-do-and-mend attitude in a time of war.

However, the latter half of the decade saw the emergence of the traditional femininity, elegance and luxury often associated with the era.

Spanning the austerity of the war years to the introduction of Dior's revolutionary New Look, this extensive survey brings together vintage photography and illustrations to follow the season-by-season fashion evolution of the Forties, providing a comprehensive overview of this period of contrasts. 1940s Fashion: The Definitive Sourcebook covers every aspect of female fashions from the decade, from lace evening gowns, tailored jackets and furs to figure-sculpting undergarments, satin negligees and scandalous bikinis, offering the most comprehensive appraisal of this age of wartime and post-war glamour.

This in-depth look at the styles and trends that shaped 1940s fashion features images of the decade's most iconic stars and designers.

Stylish leading ladies such as Veronica Lake, Joan Bennett and Barbara Stanwyck are included as well as designs by Dior, Lucien Lelong, Balmain and Worth. Authored and edited by renowned design historian, Charlotte Fiell, this volume also contains an authoritative introduction by fashion historian, Emmanuelle Dirix, as well as the biographies of the key designers and fashion houses of the period.

Also by CHARLOTTE FIELL  |  View all 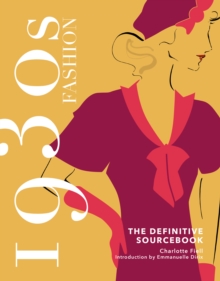 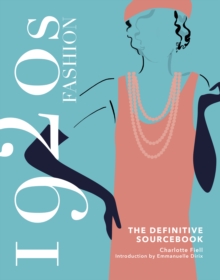 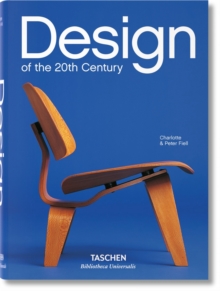 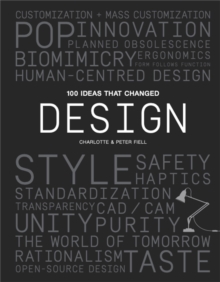