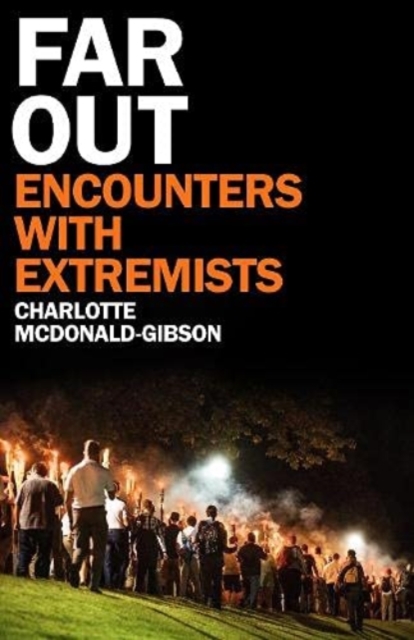 Far Out : Encounters With Extremists Hardback

A powerful investigation into the world of extremism and redemption, from TIME journalist and author of Cast Away. "Far Out is an excellent mix of investigative journalism, entertaining storytelling and intelligent analysis.

Its individual stories are like pieces of a puzzle that McDonald-Gibson assembles to offer deeply human insights into the drivers of radicalisation and extremism" - Julia Eber, author of Going Dark What makes an extremist?

From obscure cults to revolutionary movements, people have always been seduced by fringe beliefs. And in today's deeply divided world, more people than ever are drawn to polarising ideologies.

All too often we simply condemn those whose positions offend us, instead of trying to understand what draws people to the far edges of society -- and what can pull them back again. In Far Out, we meet eight people from across religious, ideological, and national divides who found themselves drawn to radical beliefs, including a young man who became the face of white supremacy in Trump-era America, a Norwegian woman sucked into a revolutionary conspiracy in the 1980s, a schoolboy who left Britain to fight in Syria, and an Australian from the far-left Antifa movement. By immersing us in their stories, McDonald-Gibson challenges our ideas of who or what an extremist is, and shows us not only what we can do to prevent extremism in the future, but how we can start healing the rifts in our world today. 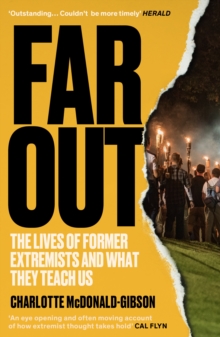 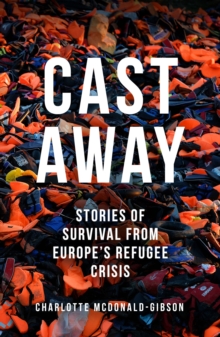 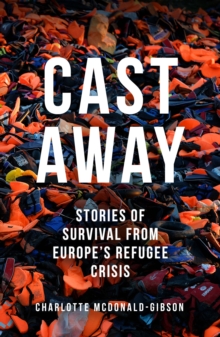