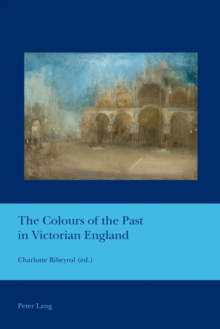 The Colours of the Past in Victorian England Paperback / softback

Part of the Cultural Interactions: Studies in the Relationship between the Arts series

The experience of colour underwent a significant change in the second half of the nineteenth century, as new coal tar-based synthetic dyes were devised for the expanding textile industry.

These new, artificial colours were often despised in artistic circles who favoured ancient and more authentic forms of polychromy, whether antique, medieval, Renaissance or Japanese.

However faded, ancient hues were embraced as rich, chromatic alternatives to the bleakness of industrial modernity, fostering fantasized recreations of an idealized past. The interdisciplinary essays in this collection focus on the complex reception of the colours of the past in the works of major Victorian writers and artists.

Drawing on close analyses of artworks and literary texts, the contributors to this volume explore the multiple facets of the chromatic nostalgia of the Victorians, as well as the contrast between ancient colouring practices and the new sciences and techniques of colour.

Also in the Cultural Interactions: Studies in the Relationship between the Arts series   |  View all 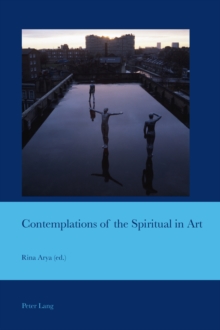 Contemplations of the Spiritual in Art 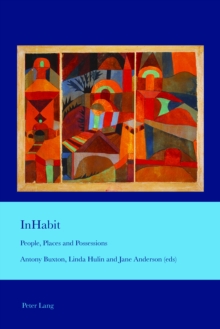 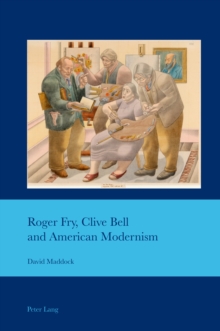 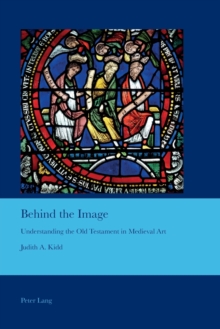