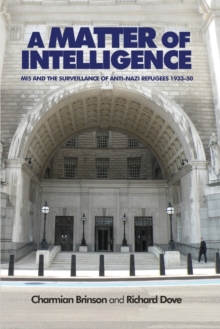 A Matter of Intelligence : MI5 and the Surveillance of Anti-Nazi Refugees, 1933-50 Paperback / softback

This is an unusual book, telling a story which has hitherto remained hidden from history: the surveillance by the British security service MI5 of anti-Nazi refugees who came to Britain fleeing political persecution in Germany and Austria.

Based on the personal and organisational files that MI5 kept on political refugees during the 1930s and 1940s - which have only recently been released into the public domain - this study also fills a considerable gap in historical research.

Telling a story of absorbing interest, which at times reads more like spy fiction, it is both a study of MI5 and of the political refugees themselves.

The book will interest academics in the fields of history, politics, intelligence studies, Jewish studies, German studies and migration studies; but it is also accessible to the general reader interested in Britain before, during and after the Second World War. -- .

Also by Charmian Brinson   |  View all 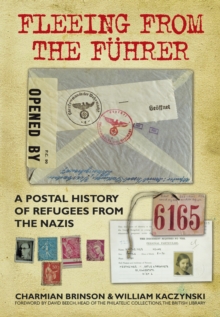 Fleeing from the Fuhrer 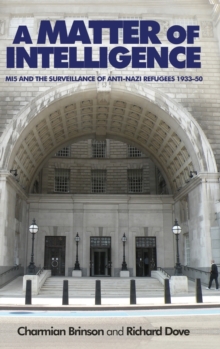 A Matter of Intelligence 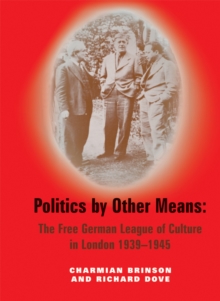 Politics by Other Means 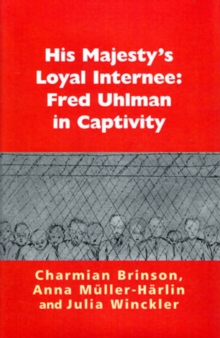