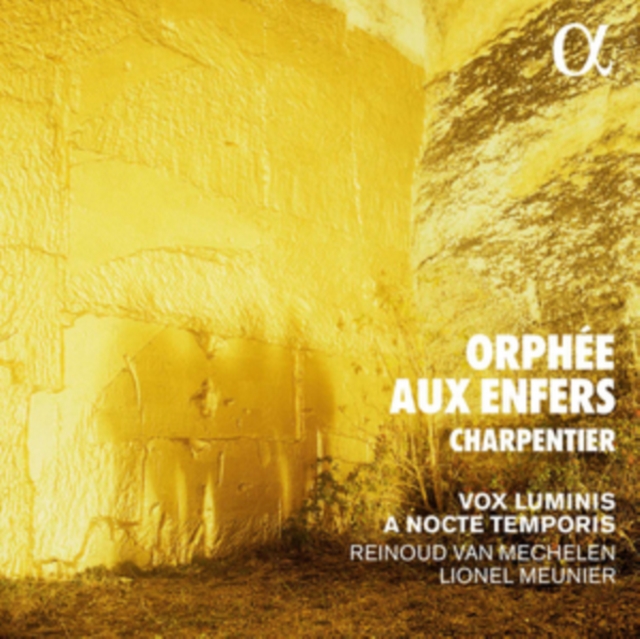 The 'Orpheus' myth was as important for the birth of opera in France as it had been in Italy. In 1684, Charpentier composed a work for three voices, 'Orphée descendant aux Enfers'. With this piece, remarkable for its style and concision, he showed how well he had assimilated Carissimi's art. It is a dramatic scene, similar to the 'sacred histories' of the Roman master. The text, by an unknown author, narrates Orpheus' quest for his beloved in the Underworld. The hero's haute-contre gives him an elegiac timbre - this was the vocal register in which Charpentier, himself a singer, excelled. In 1687 he created his second illustration of the myth, 'La descente d'Orphée aux enfers'. In its two acts can be discerned the outline of a possible complete opera - the manuscript has reached us shorn of the third act in which Orpheus would presumably have lost Eurydice before being devoured by the Maenads. While 'La descente d'Orphée' has already been recorded several times, the 'Orphée' of 1684 is a rarity and a magnificent discovery. In these two roles that might have been written for him, Reinoud van Mechelen is at the peak of his artistry, while his ensemble A Nocte Temporis and Lionel Meunier's group Vox Luminis blend in perfect symbiosis.