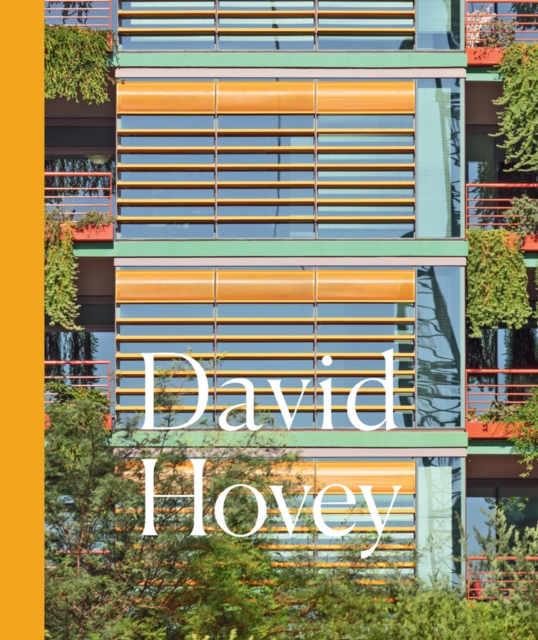 This beautifully illustrated monograph chronicles the architecture of David C.

Hovey, FAIA, and his influence on the discipline, as well as the story of his life and career.

David Hovey founded Optima in 1978, with the goal of reinventing multifamily housing by combining development and design in a single company.

Over the forty-plus years the company has existed, Hovey has built nearly 6,000 residential units.

In the process, he has elevated the design of a building type that has, with a few exceptions, been left to developers to produce indifferent work.

He challenges the market with something better, something worthy of enfolding families and individuals.

Hovey is a modernist, steadfast in his belief in the future, in technology, in material honesty, in structural expression, and in architecture's ability to improve the lives of people.

His work has captured attention, winning critical acclaim as well as many national and regional awards for architecture.

The dozen representative projects in this book range from single-family homes to towers and from the company's early years to the present.

Also showcased is Hovey's work as an abstract sculptor, whose monumental work is installed at some of the multifamily projects examined here.

A serious art collector of mostly twentieth-century art, Hovey's acquisitions are detailed in an illustrated catalogue at the end of the book. 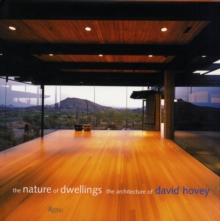 The Nature of Dwellings 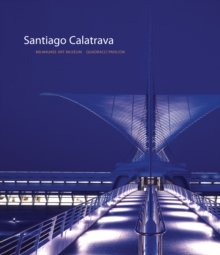