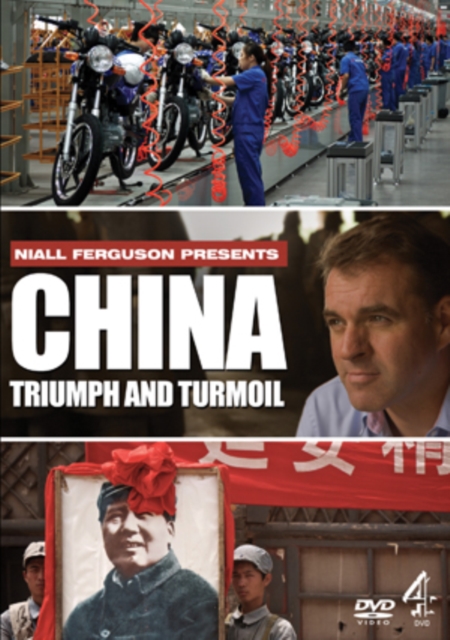 Channel Four documentary series presented by historian Niall Ferguson which analyses the recent history of China and its increasingly influential status as a world power.

With over one billion citizens, China is the most populous country in the world and is increasingly developing the political and economic clout to match.

Ferguson, known for his revisionist and, at times, controversial, views on history, discusses the factors which have contributed to the rise of China and how a continuation of the country's present policies may affect the future, not just of China, but of the world.