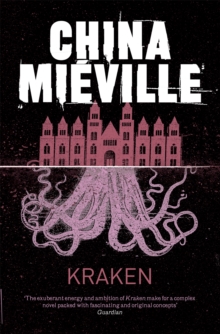 Winner of the Locus Award for Best Science Fiction Novel, Kraken is a darkly comic, wildly absurd adventure by author of Perdido Street Station, China Mieville. Deep in the research wing of the Natural History Museum is a prize specimen, something that comes along much less often than once in a lifetime: a perfect, and perfectly preserved, giant squid.

But what does it mean when the creature suddenly and impossibly disappears?

For curator Billy Harrow it's the start of a headlong pitch into a London of warring cults, surreal magic, apostates and assassins.

It might just be that the creature he's been preserving is more than a biological rarity: there are those who are sure it's a god. A god that someone is hoping will end the world.

Also by China Mieville   |  View all 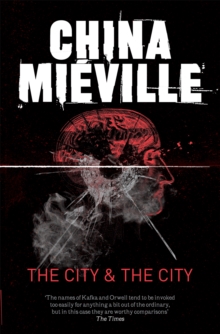 The City & The City 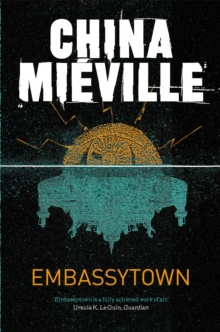