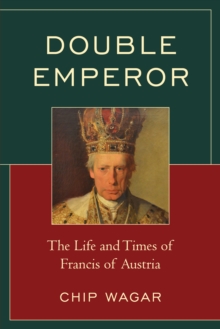 Double Emperor : The Life and Times of Francis of Austria Paperback / softback

For forty-three years, Francis I of Austria ruled a vast heterogenous Empire that came to dominate the continent of Europe. Ascending Charlemagne's thousand-year throne of the Holy Roman Empire at the age of twenty-four on the unexpected death of his father, this scion of the ancient Habsburg dynasty became the first Emperor of Austria and for two years, the only Double Emperor in history. Both the father in law of Napoleon Bonaparte and his chief rival for dominance of the continent of Europe, Francis eventually led a coalition of nations to Paris in 1814 and sent Napoleon into exile. The exiled Napoleon's only son and heir lived with his grandfather thereafter in Vienna until his tragic early death. Kings, ministers, generals and the glitterati of Europe gathered under his watchful eye at the Congress of Vienna to decide the fate of a continent in the wake of the Napoleonic Wars in which he played a pivotal role. The Congress saw the emergence of his new Austrian Empire as the most dominant power in continental Europe until long after his death twenty years later. A devoted husband, father and grandfather, his modest lifestyle and simple tastes that set the tone of the Biedermeier era concealed a complex and calculating ruler whose initial, cautious liberalism gradually evolved into a stoic conservatism. No other life-biography in English has been written about this mysterious but powerful figure of early 19th century Europe whom Metternich and Radetzky called their master. 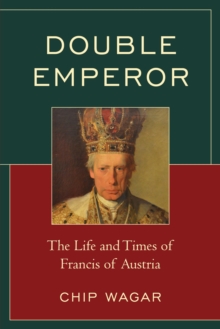 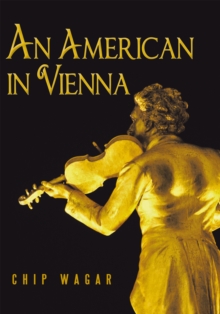 An American in Vienna