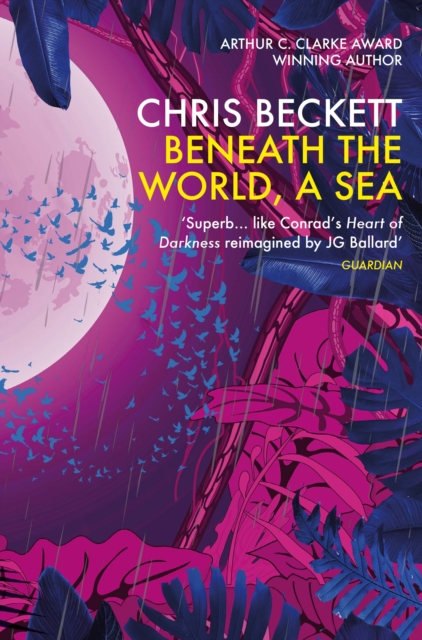 Beneath the World, a Sea Paperback / softback

'A disturbing descent into a surreal world, written with a deft hand.' Adrian Tchaikovsky, winner of the Arthur C.

With long limbs and black button eyes, the Duendes are strange and silent creatures that have a deep psychic effect on people, unleashing the subconscious and exposing their innermost thoughts and fears.

Ben rapidly becomes fascinated by the Duendes, but as his inquiry unfolds so too does he.

Beneath the World, A Sea is a tour de force of modern fiction - a deeply searching and unsettling novel about the human subconscious, and all that lies beneath. 'Beckett is superb at undercutting reader assumptions with a casual line of dialogue or acute psychological observation: the book reads like Conrad's Heart of Darkness reimagined by JG Ballard.' Guardian