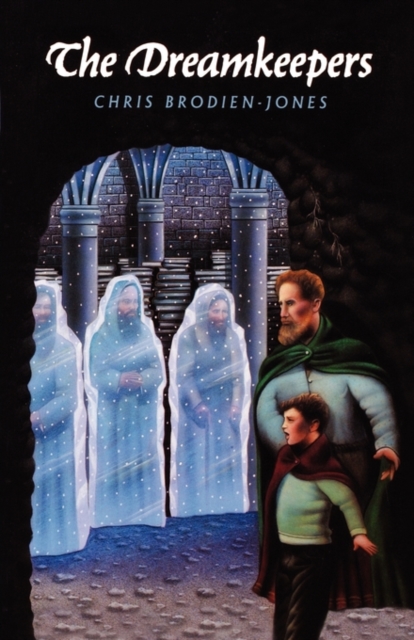 In Chris Brodien-Jones debut novel, a young boy discovers the power he holds as he fights to save his sister from the evil of a Welsh sorceress.

What was supposed to be an enchanting visit to the small Welsh village where their grandparents live turned into a nightmarish struggle for twelve-year-old Derek and his younger sister, Eve. As they get caught in a struggle between a group of ancient Dreamkeepers and an evil sorceress, it is revealed that Derek is the only one able to hender the evil of the sorceress to save his sister from danger, free the Dreamkeepers, and stop the snow that is blanketing all of Wales.