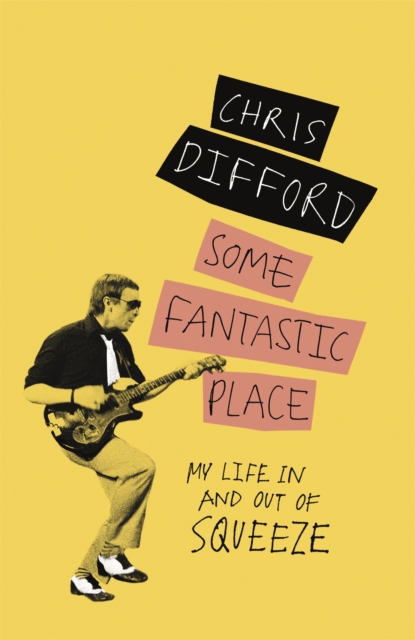 Some Fantastic Place : My Life In and Out of Squeeze Paperback / softback

Longlisted for the Penderyn Music Book PrizeOver the course of a thirteen-album and multi-award-winning career with Squeeze, it was clear from the very beginning that Chris Difford has few peers when it comes to smart, pithy lyricism.

In Some Fantastic Place, he charts his life from his childhood in south London to becoming a member of one of Britain's greatest bands and beyond.

Along the way Chris reveals the inspiration and stories behind Squeeze's best-known songs, and his greatest highs and lows from over four decades of making music. 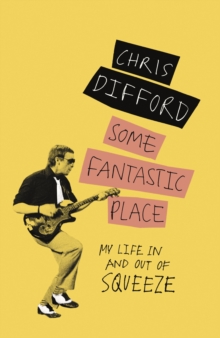