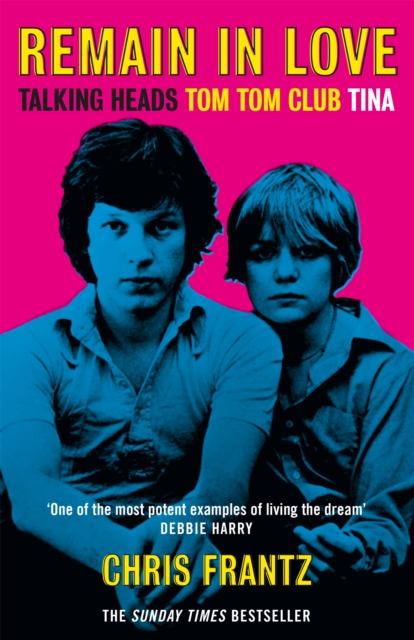 I devoured this book... one of the most potent examples of living the dream' DEBBIE HARRY'A great drummer who has written a great book' BILL MURRAY'A revealing inside account of the highs and lows of a band who looked and sounded like nobody else' OLIVIA LAING, GuardianChris Frantz's memoir tells the story of his life with Talking Heads, Tom Tom Club and his life-long love affair with Tina Weymouth.

He remembers the early performances at CBGB alongside the Ramones, Patti Smith, Television and Blondie and recording the game changing albums, Talking Heads '77, More Songs About Buildings And Food, Fear Of Music, and Remain In Light.

During a break from Talking Heads, Chris and Tina formed Tom Tom Club; in the process creating a hybrid of funk, disco, pop and electro that would have a huge impact on the club scene around the world. Warm and candid, funny and heartfelt, Remain in Love charts the rise of a band that began as a dream and culminated with their induction into the Rock and Roll Hall of Fame, and reveals the once-in-a-lifetime love story and creative partnership between Chris and Tina, one of the greatest rhythm sections of all time. 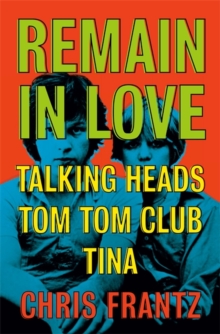 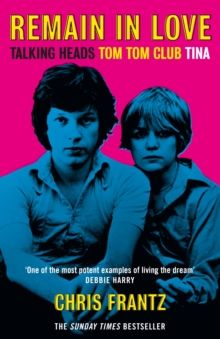