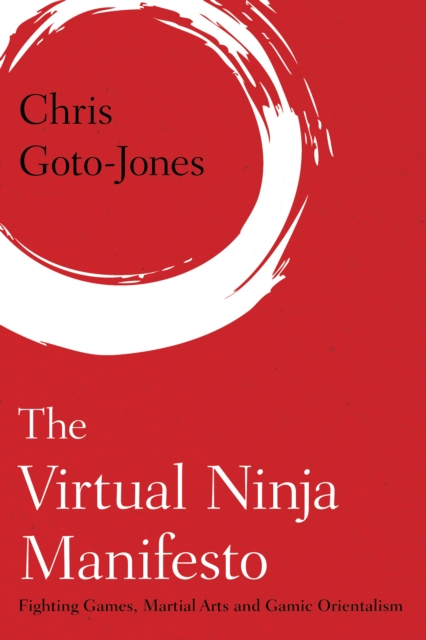 Navigating between society's moral panics about the influence of violent videogames and philosophical texts about self-cultivation in the martial arts, The Virtual Ninja Manifesto asks whether the figure of the 'virtual ninja' can emerge as an aspirational figure in the twenty-first century.

Engaging with the literature around embodied cognition, Zen philosophy and techno-Orientalism it argues that virtual martial arts can be reconstructed as vehicles for moral cultivation and self-transformation. It argues that the kind of training required to master videogames approximates the kind of training described in Zen literature on the martial arts. Arguing that shift from the actual dojo to a digital dojo represents only a change in the technological means of practice, it offers a new manifesto for gamers to signify their gaming practice. Moving beyond perennial debates about the role of violence in videogames and the manipulation of moral choices in gamic environments it explores the possibility that games promote and assess spiritual development. 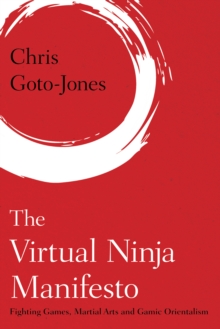 Also in the Martial Arts Studies series  |  View all 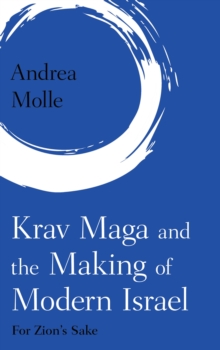 Krav Maga and the Making of Modern... 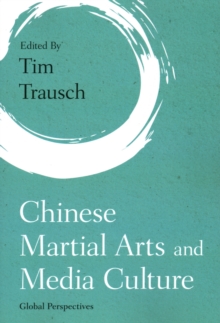 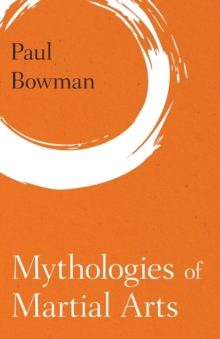 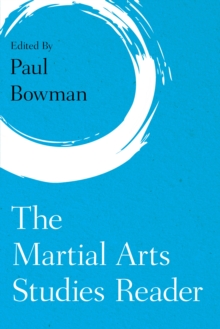